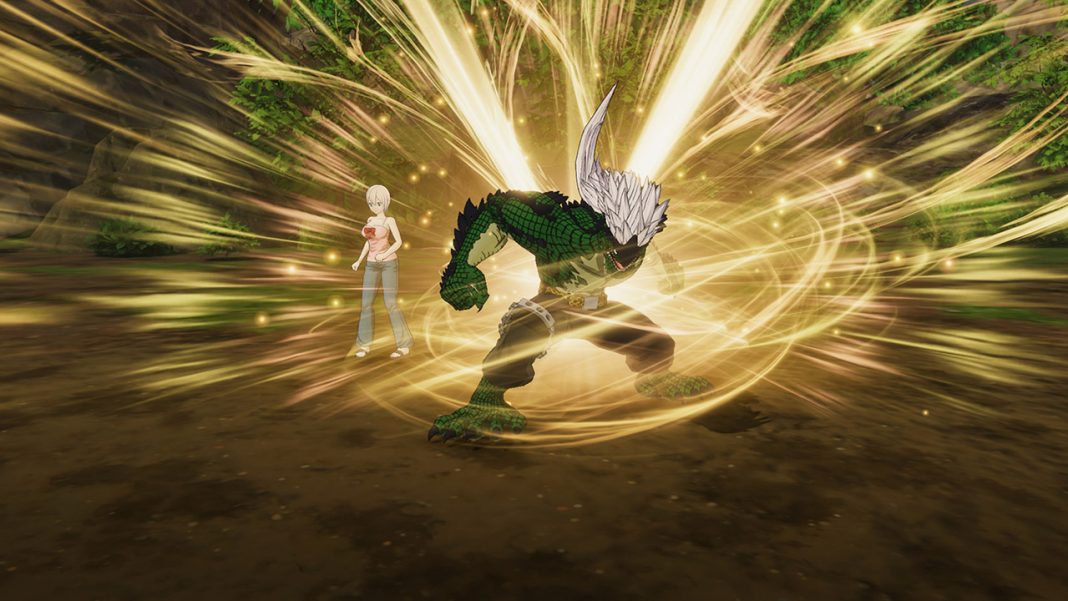 Fairy Tail from Gust and Koei Tecmo recently released on PS4, Nintendo Switch, and PC worldwide and is one of the better anime games you can play. With a lot of DLC planned and a season pass available, Fairy Tail has been getting a lot of post-launch support with updates and DLC. The Fairy Tail day one patch added character model fixes, adjustments to the script, and more while the next update that added photo mode was followed by version 1.03 with support for new DLC. Today, Fairy Tail version 1.04 has begun rolling out worldwide on PS4 and Nintendo Switch while Fairy Tail version 1.05 has arrived on Steam. This is different from the Fairy Tail 1.04 update on Steam that had PC-specific fixes. Today’s update adds support for the new DLC that releases beginning today. Check out a screenshot from the DLC requests set below:

While the Fairy Tail version 1.04 update for PC went live beforehand, a new update will go live on Steam for the new DLC tomorrow. The update for PS4 and Nintendo Switch adds support for the new DLC detailed below and an increased maximum character rank. The Nintendo Switch download size for this update is very small as usual and the game updated in under a minute for me. On PS4, the download size is 83.30MB while it is 45.9MB on Steam.

On Steam, the 1.04 update content arrives in Fairy Tail version 1.05. It includes the following:

Today, Fairy Tail gets new DLC in the form of Additional Friends Set: Lisanne and Elfman. This follows the Additional Friends Set: Levy and Lyon. All of this is included in the Fairy Tail Season Pass and sold separately. On the PS Store in India, it is priced at Rs. 1,664 which is the same as the prior additional friends set. Check it out here on the PS Store in India and here on Steam. The other DLC released today is the Very Difficult Requests Set (S-Rank Requests, 10-Year Quest, 100-Year Quest). This is priced at Rs. 832 on the PS Store in India. On Steam the pricing for the DLC is Rs. 529 and Rs. 349 respectively.

Included Content:
●Playable Characters “Lisanna” and “Elfman”
Allows players to place Lisanna and Elfman in their team as playable characters.

Note: The contents are unlocked during the epilogue, episode 6, and can be accepted from the request board.