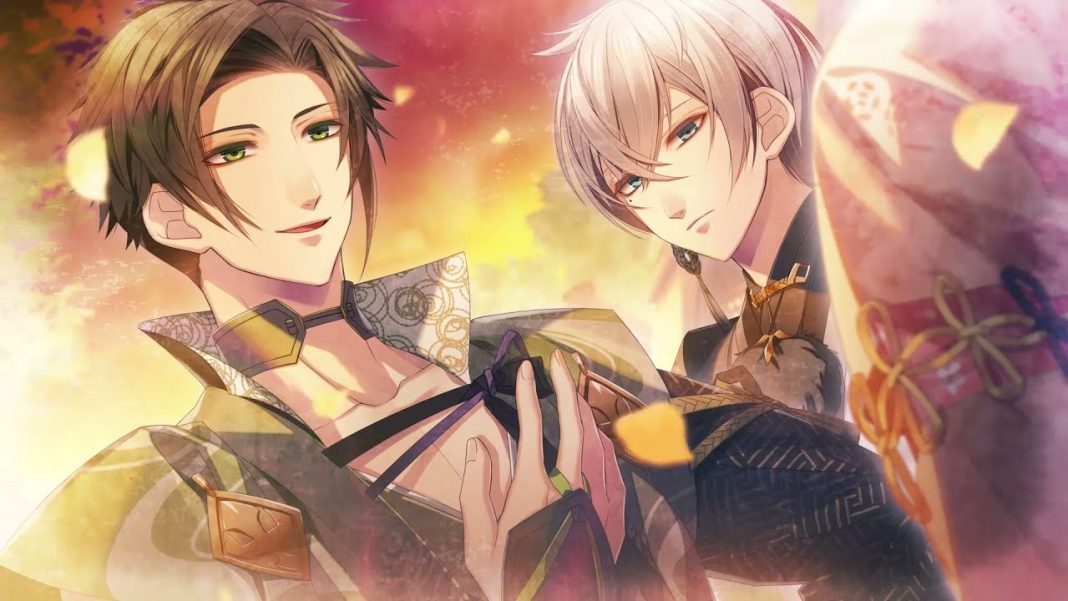 Paradigm Paradox (Released May 2021 in Japan)

Piofiore: Episidio 1926, Paradigm Paradox, Lover Pretend, and Kimi wa Yukima ni Koinegau are coming to Nintendo Switch in the West for release in 2022 and beyond.