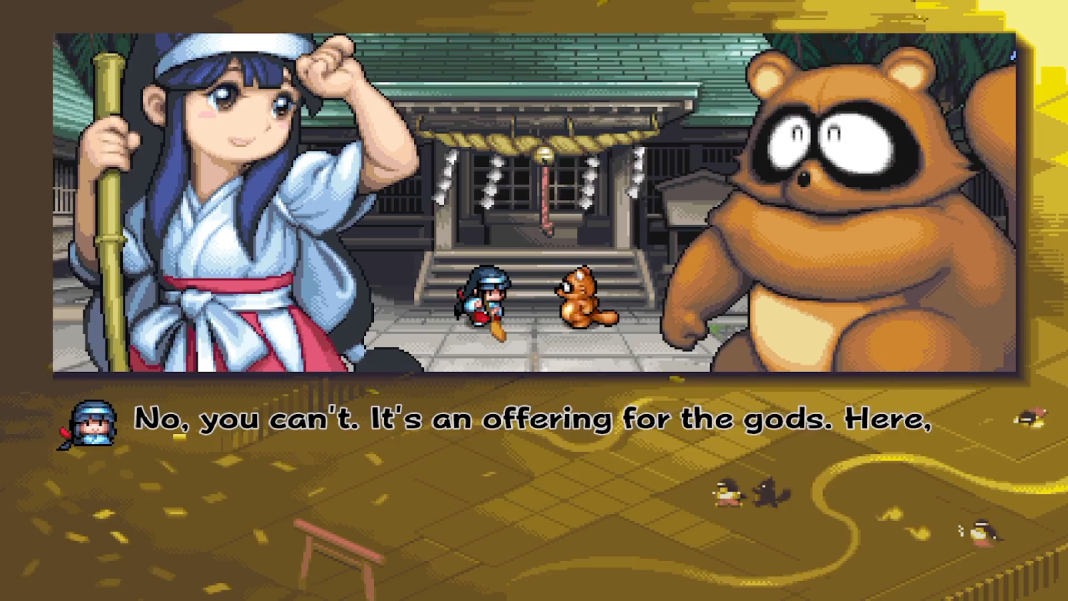 The Pocky & Rocky Reshrined release date will have standard editions available as well on both PS4 and Nintendo Switch if you aren’t interested in the limited and collector’s editions.

Pocky & Rocky Reshrined releases on June 24 for Nintendo Switch and PS4 in the West.