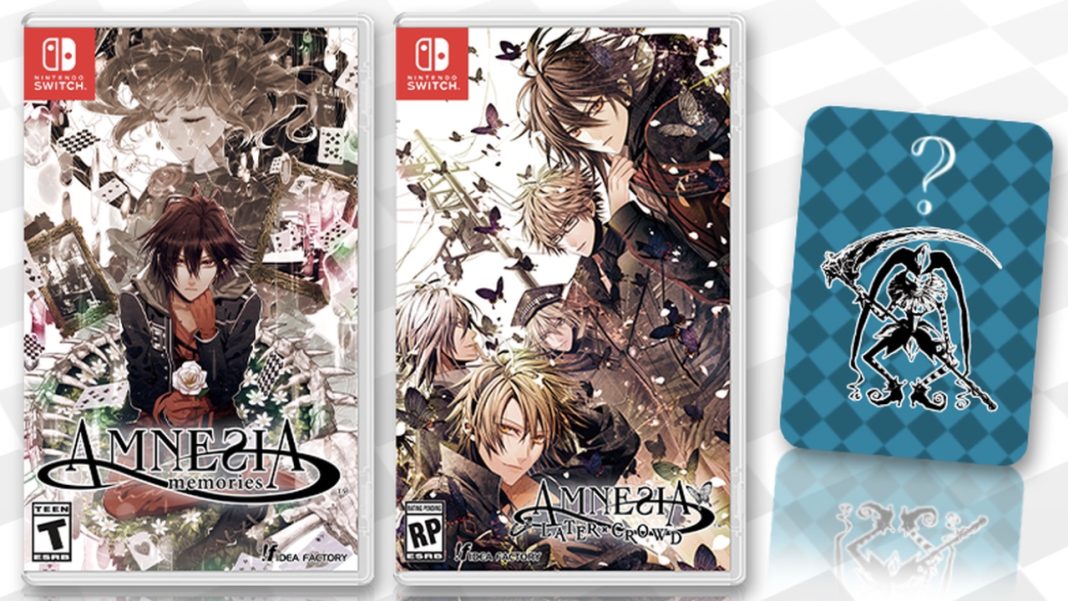 Idea Factory International just announced two new otome visual novel releases for Nintendo Switch in the form of Amnesia Memories and Amnesia Later X Crowd. The latter is a companion set for Amnesia Memories featuring two games not localized before. Otome fans continue to have great announcements at New Game Plus Expo. Watch the trailer for both games below: