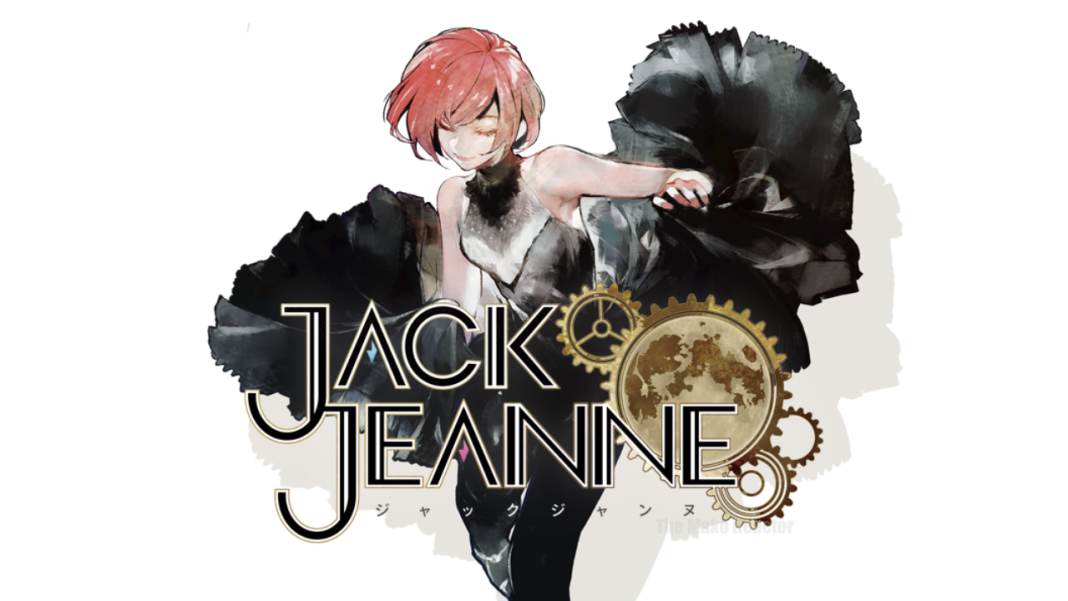 Last year, Tokyo Ghoul creator Sui Ishida’s otome game developed by Broccoli, Jack Jeanne, hit Nintendo Switch in Japan. Since then, a localization was confirmed, but we didn’t know who was handling it or when the visual novel would release in the West. As announced at New Game Plus Expo 2022, the Jack Jeanne English release date is set for 2023 for Nintendo Switch through Aksys Games. I’ve been looking forward to playing this so I hope it does early next year. Watch the Jack Jeanne trailer below:

Since Aksys Games did physical releases for other otome games, it is likely going to do a nice limited edition release for Jack Jeanne on Nintendo Switch.

You can check out the official Jack Jeanne website in Japanese here. It is good to see Aksys Games work on an otome title from another developer. Hopefully some of the other games in the genre from Japan can make it over through the publisher in the coming years on Nintendo Switch.

Jack Jeanne is out now on Nintendo Switch in Japan. The Jack Jeanne English release date is set for next year in the West through Aksys Games.