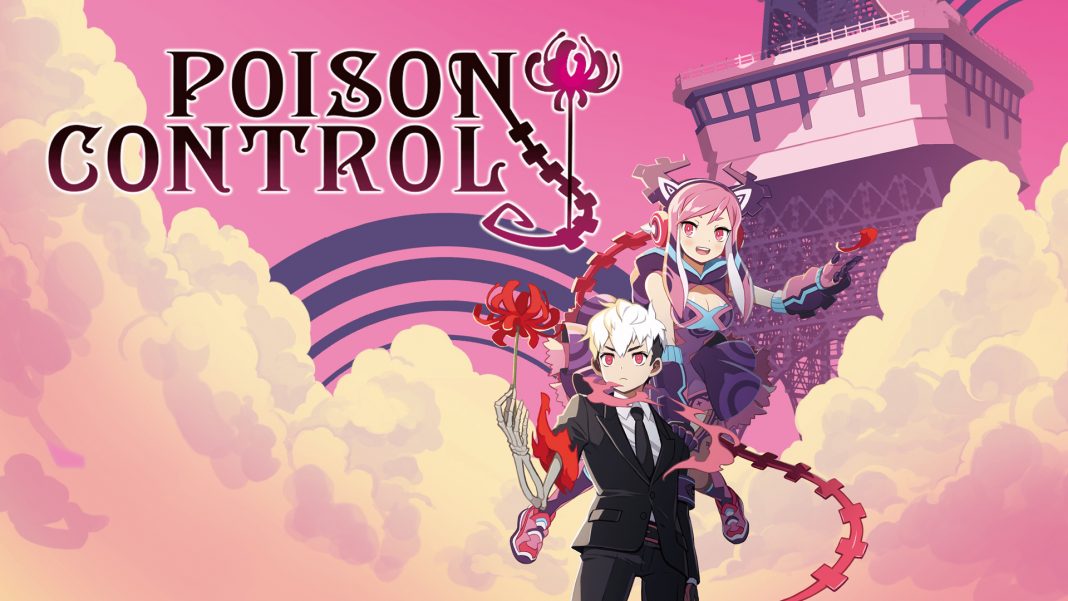 Poison Control is an action shooter with some RPG mechanics from NIS in Japan. It debuted in Japan as Shoujo Jigoku no Doku Musume earlier this year. NIS America is localising it in 2021 as Poison Control for both PS4 and Nintendo Switch. Your aim here is to purge poison on your way to heaven. Watch the announcement trailer for Poison Control showcasing some gameplay below:

Poison Control releases in early 2021 for PS4 and Nintendo Switch.