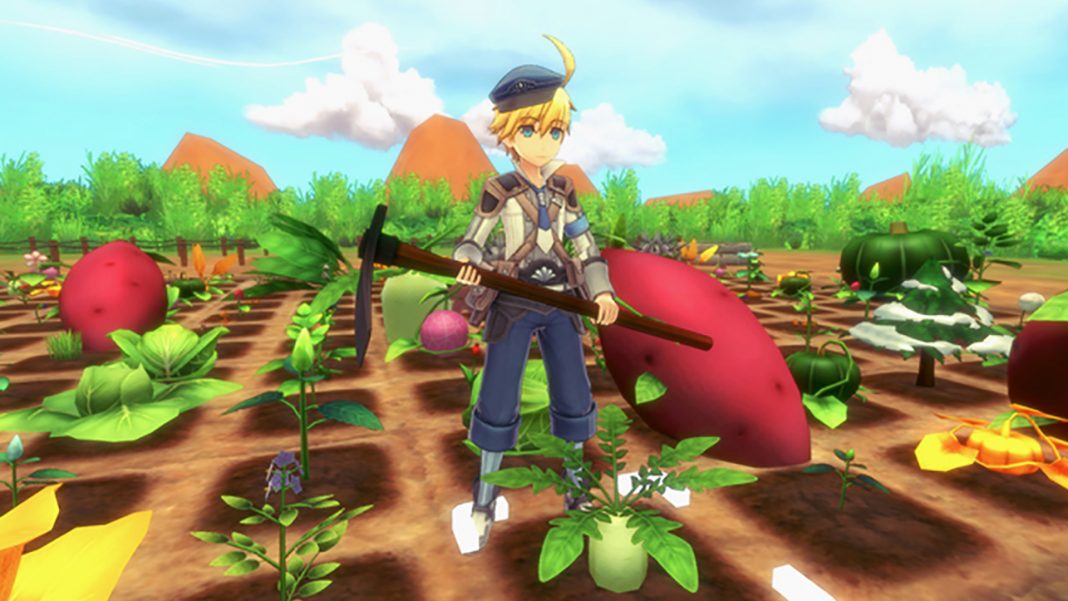 As of now, Rune Factory 5 is in development for Nintendo Switch. If it is coming to PC, Xseed Games will likely reveal it closer to release or after the Nintendo Switch version.

Rune Factory 5 is in development for Nintendo Switch and is set to release in 2021 internationally and Spring 2021 in Japan.