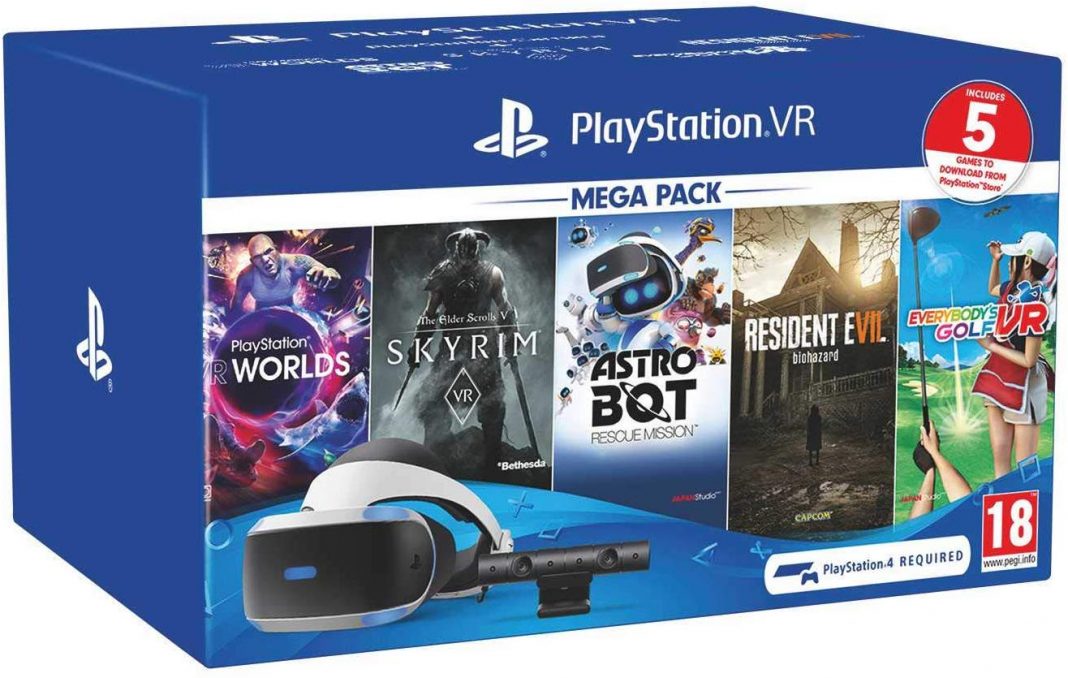 Sony’s PS4 Christmas Sale 2019 is now live. This time around there are discounts on the PS VR headset and games in addition to a price drop for the PS4 Slim. As always, deals aren’t restricted to the PS Store alone. Sites like Amazon India, Flipkart, Games The Shop and even your local game store has some of these titles up for grabs. Details as follows:

This time around the 2019 PS VR Mega Pack which includes five games (as digital downloads sadly) has been marked down to Rs. 28,600 from Rs. 31,600. The pack-in titles are Resident Evil 7, Skyrim VR, Astro Bot Rescue Mission, Everybody’s Golf VR, and PlayStation VR Worlds. While the price online hasn’t changed yet, calls made to several local game stores indicate that the price drop for the PS VR Mega Pack is in effect and is valid until December 30.

Not just limited to Christmas but worth reiterating: the PS4 Slim price in India has been reduced yet again. Following September’s permanent PS4 price cut to Rs. 29,990, Sony has further discounted the PS4 in India to Rs. 27,990. The date for the PS4 Slim availability at a reduced rate is from December 24, 2019 to February 29, 2020.