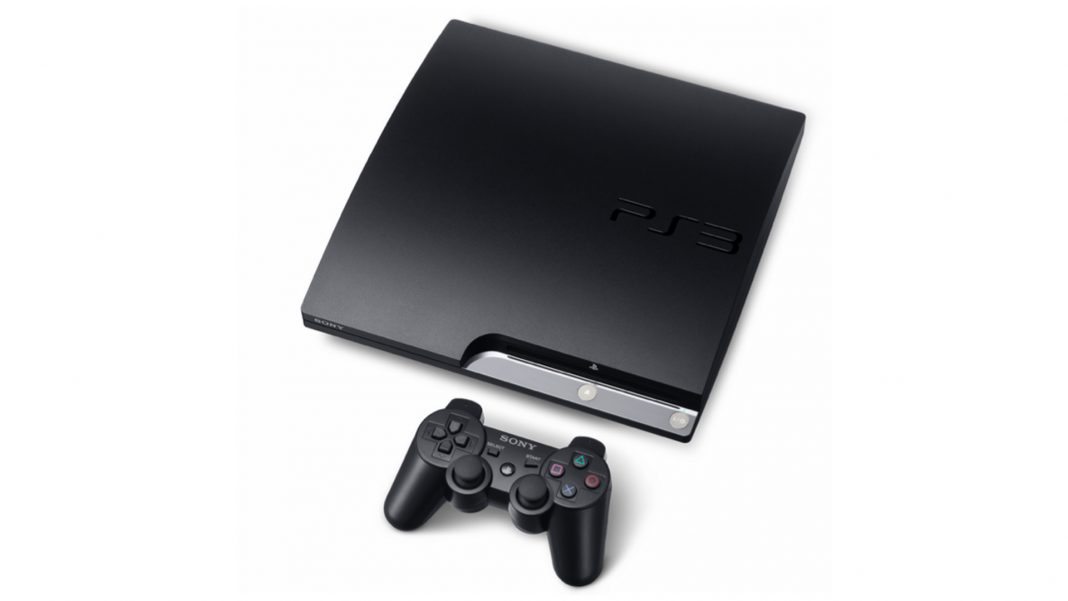 PS5 price, specs, games, and features may just borrow from Sony’s PS3 strategy according to a recent report. This could mean that the PS5 appears set to repeat the mistakes of the PS3. According to ‘Sony officials’ speaking to The Wall Street Journal, the PS5 launch is geared towards larger publishers with the thinking being that PS5 buyers want to play high-quality titles available on the console only rather than smaller games also available on other platforms. So much so that at Tokyo Game Show 2019 Sony won’t have an event to support indie developers, it used to in the past, but not this year. This approach has led the company to ignore smaller publishers and indie developers.

While Sony officials claim that the PS5 will have indie games, “the emphasis is on strengthening relationships with large publishers since resources are limited.” Oddly, there’s no mention of what “resources” are being alluded to. Perhaps it means marketing spends and visibility necessary to make a game a success. That said, the report claims that the PS5 will be “hard for smaller game developers to ignore” due to “the popularity of PlayStation.”

What’s more is, you can expect a lot more exclusive games as the PS5 will be ably supported by Sony’s in-house studios.

If all of this sounds familiar to long-time console gamers, it’s because Sony executives appear to have lifted their strategy from the PS3 which was an over-engineered, spec-heavy device that had Sony court AAA developers all while ignoring the indie games revolution that the Xbox 360 sparked. The tables were turned with the PS4 and to a smaller extent, the PS Vita, with Sony emphasising on fresh content while Microsoft’s Xbox One was a damp squib with indie efforts falling to the wayside till recently.

What this report also implies is that the PS5 price would be on the higher side what with having a focus on hardcore gamers who demand the latest features, which again, is something the PS3 suffered from.

It’s important to note that Sony hasn’t commented officially on what its PS5 strategy would be. And while The Wall Street Journal’s track record is impeccable, it will be interesting to see if this pans out as suggested. Reason being, it would mean that Sony learned nothing from the success of the PS4 and the failure of the PS3.

“It’s OK. And by that I mean, I’m sure that things will move faster, graphics will be better and maybe it will be easier with less wait times… that’s good for the consumer,” he said to Video Games Chronicle. “But it’s more of the same, quite frankly, compared to previous generations. It’s nothing that’s disruptive or super innovative, if you ask me.”

”Game hardware used to be about custom chips that you couldn’t do on PCs. Now you look at it and they’re just grabbing stuff that already exists,” he continued. “The Switch, for example, is a Tegra which already existed and the other consoles are using very similar chips and graphics cards to what you see on PCs, but maybe slightly updated. None of it seems unique to that hardware anymore.”

“It’s hard to get excited about stuff that kind of already exists, but has been repurposed to a certain degree,” he said.