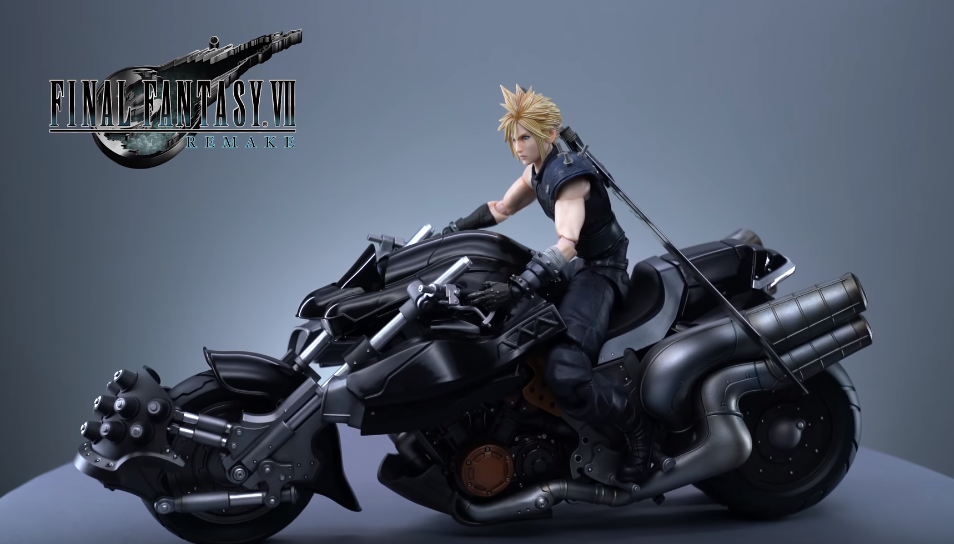 Final Fantasy VII Remake got dated and Square Enix showcased the various editions it is getting at E3 2019. The 1st Class Edition for Final Fantasy VII Remake includes a Play Arts Kai Cloud and Hardy Daytona statue. These will be available separately for those who don’t buy the 1st Class Edition that costs 259 GBP (approximately Rs. 23000). Square Enix released a video showing off the statue. Watch it below:

Final Fantasy VII Remake releases on March 3, 2020 for PlayStation 4. As of now, only the standard edition has been listed for a release in India by e-xpress Interactive (Square Enix’s official distributor in India). Check out the 1st Class Edition on Square Enix’s Europe store here.