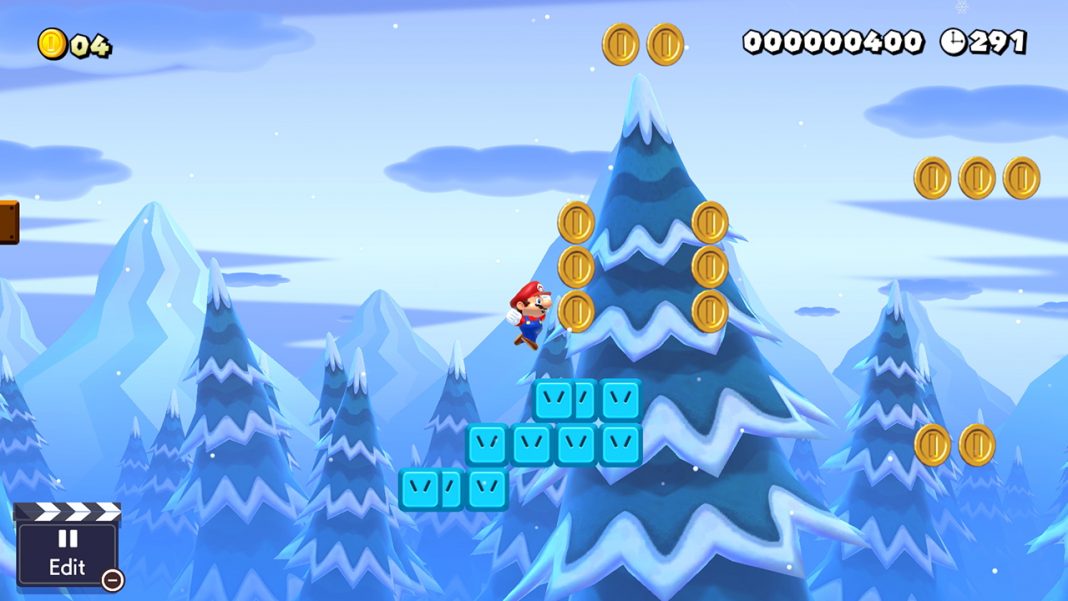 Why can you only upload 32 levels in Super Mario Maker 2?

While Nintendo is yet to officially comment on the situation, an observant Redditor _Gondamar_ over at r/MarioMaker had this valid theory:

“My conspiracy theory is that Nintendo are doing this to decrease load on their servers. They know that there will be a significant number of people that will only play this game for a few weeks and them never touch it again. But even if those players stop playing the game, they still need to have their levels saved on their servers, forever.

Because of this, my guess is that Nintendo are limiting the level count now and will increase it in the future, in a similar way that FPS games such as Overwatch and COD launch with a reduced tickrate that they then increase later, when there are less people playing.

Obviously they shouldn’t be doing it in the first place, but it’s a reason that gives hope to the number increasing in the future.”

That said, Super Mario Maker 2 was in the news recently for having its release date in some countries, like India, pushed back.

While Super Mario Maker 2 has had an early international release, it appears that the Nintendo Switch exclusive would be making it to India much later. According to a listing at specialist game retailer, Games The Shop, Super Mario Maker 2’s India release date has been pushed back to July 2. Games The Shop is one of the two game stores in India that had Super Mario Maker 2 up for pre-order, the other being MCube Games. The Mako Reactor has also been able to confirm that MCube is also getting Super Mario Maker 2 late, albeit on July 1. The reason for the delay appears to be shipments arriving late, sources in the supply chain tell us.