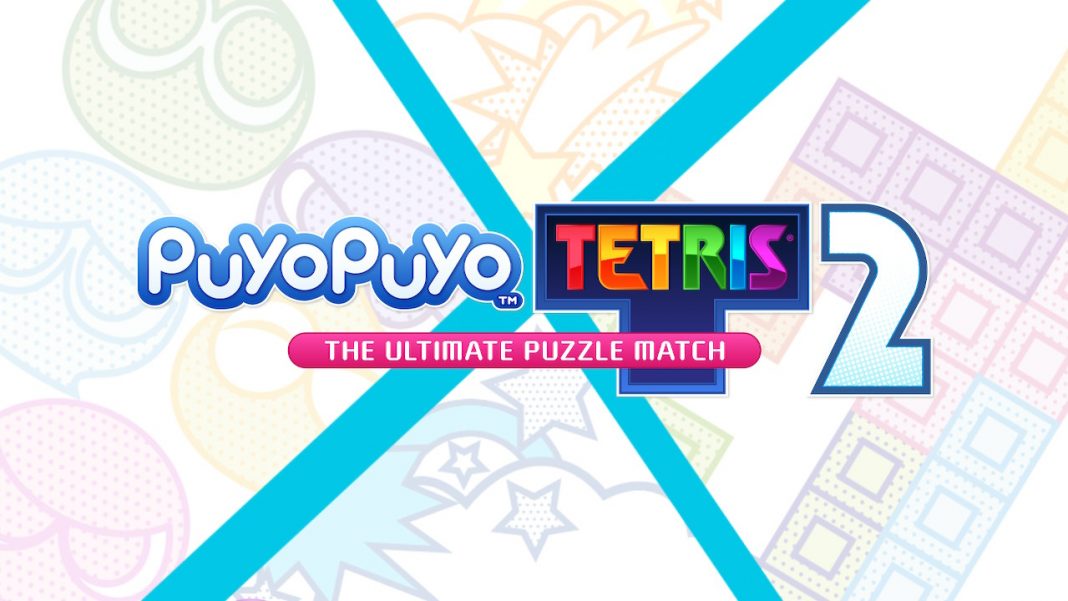 According to Gematsu, this is the final free update.