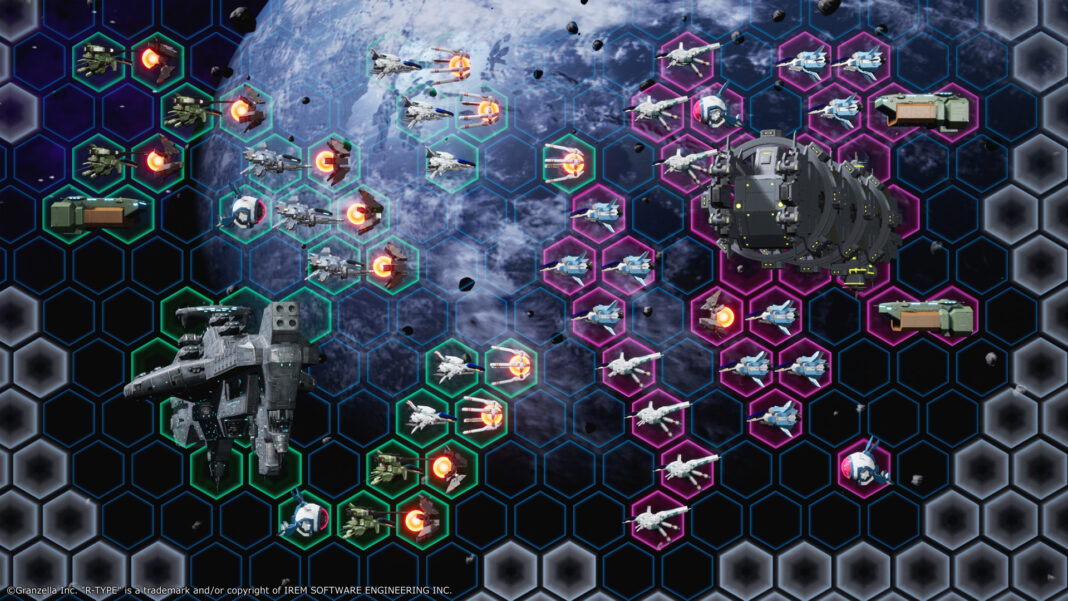 As of now, NIS America hasn’t confirmed if it will be bringing this over simultaneously, but I assume it will happen.

I’m glad to see NIS America still work with Granzella on the R-Type releases in the West. Hopefully we get an announcement for the R-Type Tactics I II Cosmos release date soon. I’m definitely interested in playing it on PS5 and Switch.

R-Type Tactics I II Cosmos is in development for PS5, PS4, Switch, Xbox Series X|S, and PC release in summer 2023.