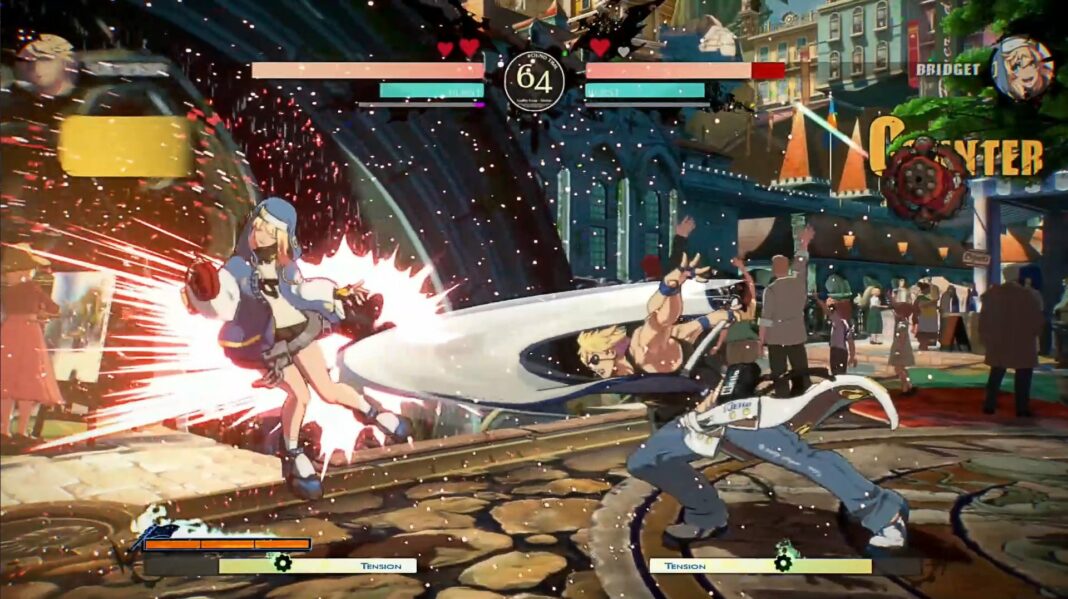 ・Added Sin Kiske as a playable character.
*The character will be available after purchasing the “GGST Season Pass 2” or “Sin Kiske” DLC items, both to be released on November 24.

・Added Sin Kiske’s theme, “The Hourglass.”
*Sin Kiske must be selectable in order to use the BGM.

・Fixed a bug in the Steam version that caused an error when selecting “Network” mode while not connected to the network.

・Fixed a bug in the Steam version that caused errors sometimes when multiple input devices were connected simultaneously.

・Fixed a bug in the Steam version where under certain conditions some letters could not be input via keyboard.

・Fixed a bug in the Steam version where changed button settings would not be applied for certain functions in the menu while spectating a match.

・Fixed a bug in the Steam version where a match could be continued after a disconnection when the connection was lost by a specific procedure.

・Fixed a bug in the Steam version that caused errors when selecting View List of Replay or Search options in the Replay Theater while not connected to the network.

・Added items related to Bridget.
The new digital figure items will be available after obtaining them via “fishing.”

Chipp Zanuff:
・Fixed a bug with Gamma Blade that would disrupt the match when it hits during the Wall Break sequence.

・Fixed minor bugs.
・Fixed typographical errors in some of the text.

Guilty Gear Strive is coming to Xbox One and Xbox Series X|S in 2023. It will also be in Xbox Game Pass.

It is going to be interesting to see who the remaining two characters are for Guilty Gear Strive Season Pass 2. There are many potential great options for the game. Hopefully it also gets Season Pass 3 in the future as the game ships on Xbox and has full cross play in 2023.