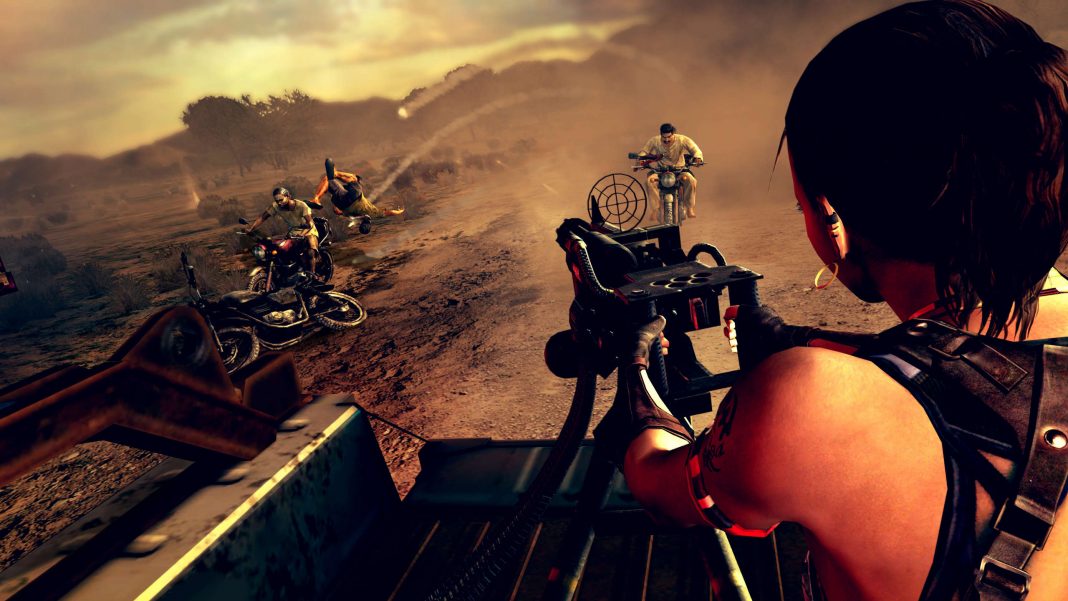 “Portable mode is also not capped at 30fps and appears to also drop below 30fps at points such as during the scene at 2:58,” claims VG Tech. It’ll be interesting to see if the final retail release suffers from the same issues.

You can check out the video right here.

However, the catch is you’ll have to pre-order the games from the same Nintendo eShop Resident Evil 0, 1, and 4 were purchased from. Something to keep in mind if you have multiple Nintendo Switch accounts for different regions.

Resident Evil 5 and 6 download size for the full games

Meanwhile, the Resident Evil 6 download size is 17.6GB. It has all DLC and residentevil.net exclusive costumes.