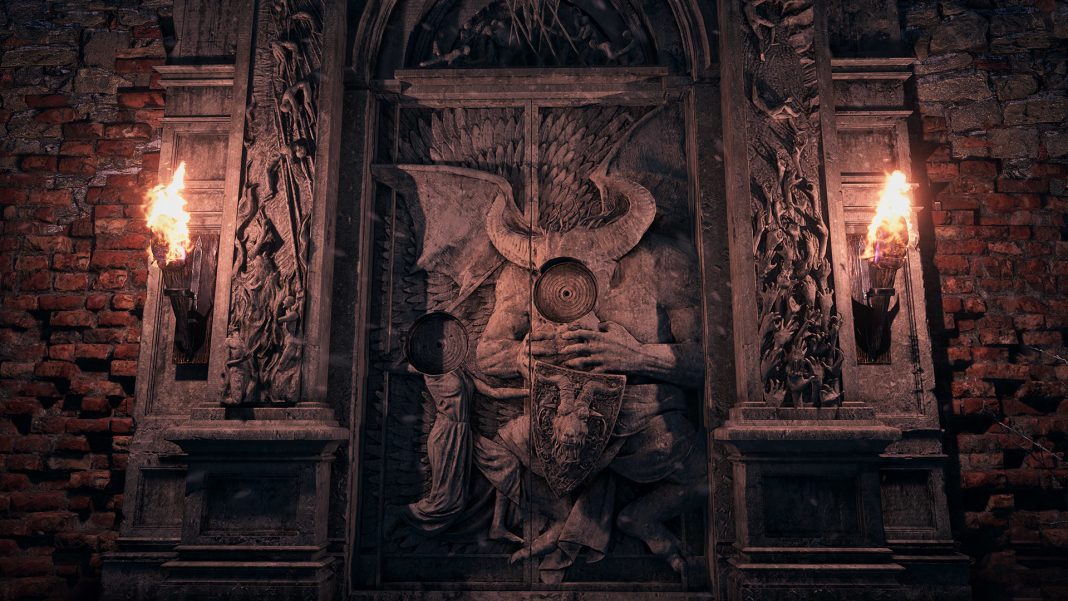 The Resident Evil 8 Village pre-order bonus listed on the Humble store is below:

Resident Evil Showcase – How to watch

You can watch the Resident Evil Showcase here on YouTube at 3:30 AM IST.

As of now, Resident Evil 8 Village has been listed for a PS5 release in India only at retail. Hopefully the Xbox Series X version is also listed soon.