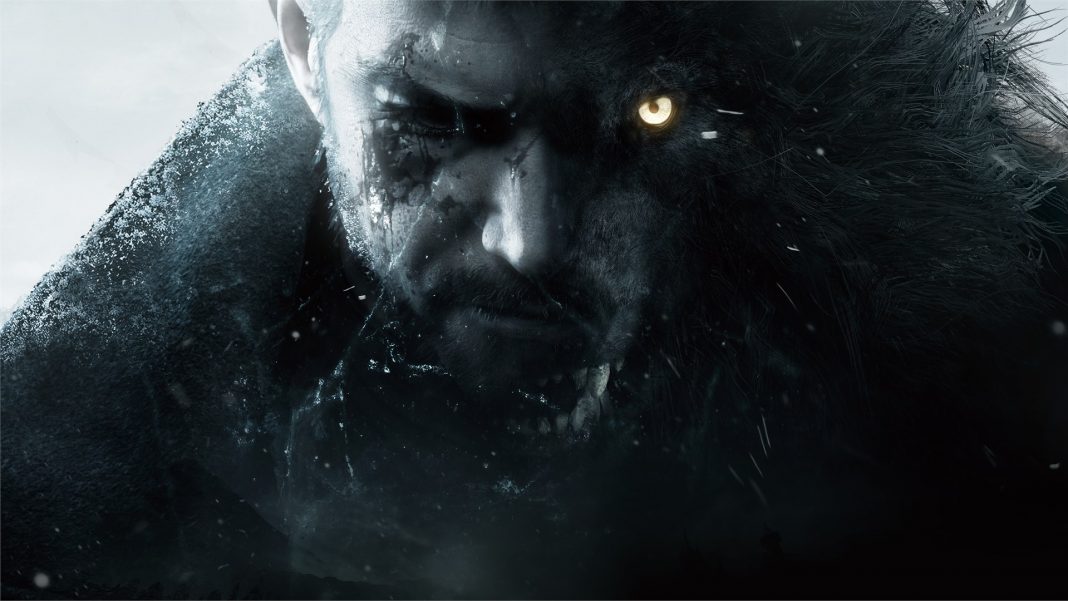 Resident Evil Village is set for release in a few days for PS5, Xbox Series X, PS4, Xbox One, and PC platforms and a new demo is available now. Previously, Capcom revealed a new demo, game mode, and more for Resident Evil Village. Following the PS4 and PS5 demos, a new demo is now available for all platforms. According to a detailed report based on the demo from video game technical analysis channel ElAnalistaDeBits, the Resident Evil Village PS5, Xbox Series X, and Xbox Series S resolution and frame rate have been revealed with ray tracing tested. It is worth noting that this is based on the demo and not the full game. It is possible things might change in the full version but since the demo is releasing so close to release, it should give you a good idea of what to expect on your platform. Watch the full analysis video below:

ElAnalistaDeBits’ analysis shows that resolution in the demo on both PS5 and Xbox Series X is identical. Both versions are 2160p (4K) but use a checkerboard technique to reach that resolution. It seems to never drop below 2160p in the demo areas. Resident Evil Village on Xbox Series S runs at 1440p. Both Xbox versions seem warmer compared to PS5 but this is something that can be adjusted on the TV. For shadows, textures, and anisotropic filtering, both Xbox Series and PS5 versions are same. With ray tracing enabled, global illumination and reflections are identical.

You can download the Resident Evil Village demo on Steam here, Xbox here, and PS5 (and PS4) here.