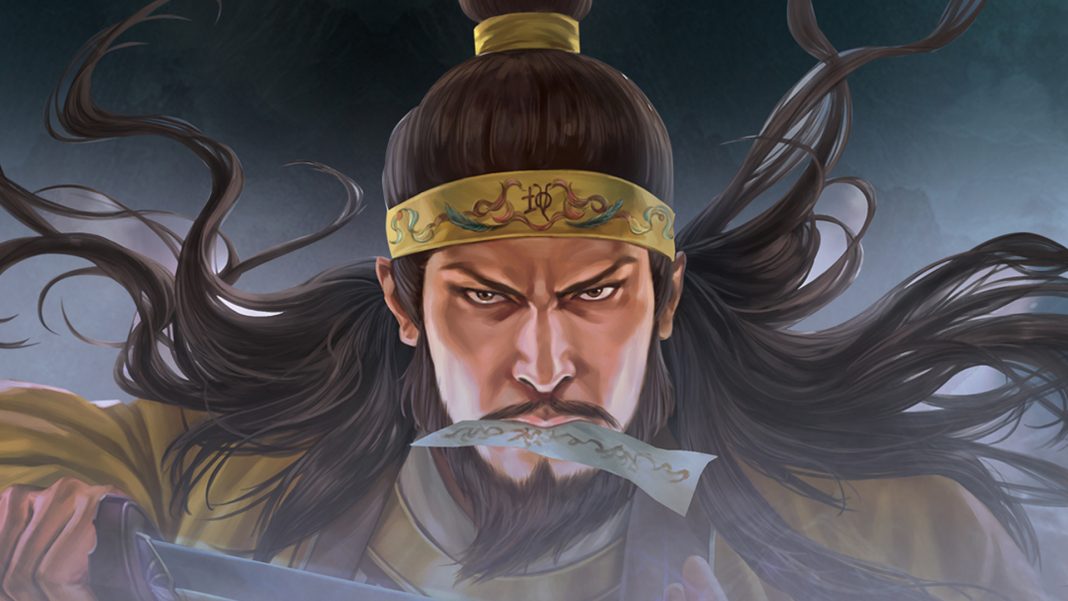 Koei Tecmo Europe just released a major update for Romance of the Three Kingdoms XIV on PS4 and PC. This update is the version 1.06 update on PS4 and version 1.0.9 update on PC via Steam. Koei Tecmo has been updating the game a fair bit ever since launch bringing in Chinese voices, new paid DLC, and much more. The last big update brought support for 60fps gameplay on PC and added support for the new DLC. The patch notes for the update have been revealed for both PS4 and PC. The update download size is 47.78MB on PS4. Watch the trailer for Romance of the Three Kingdoms XIV below: