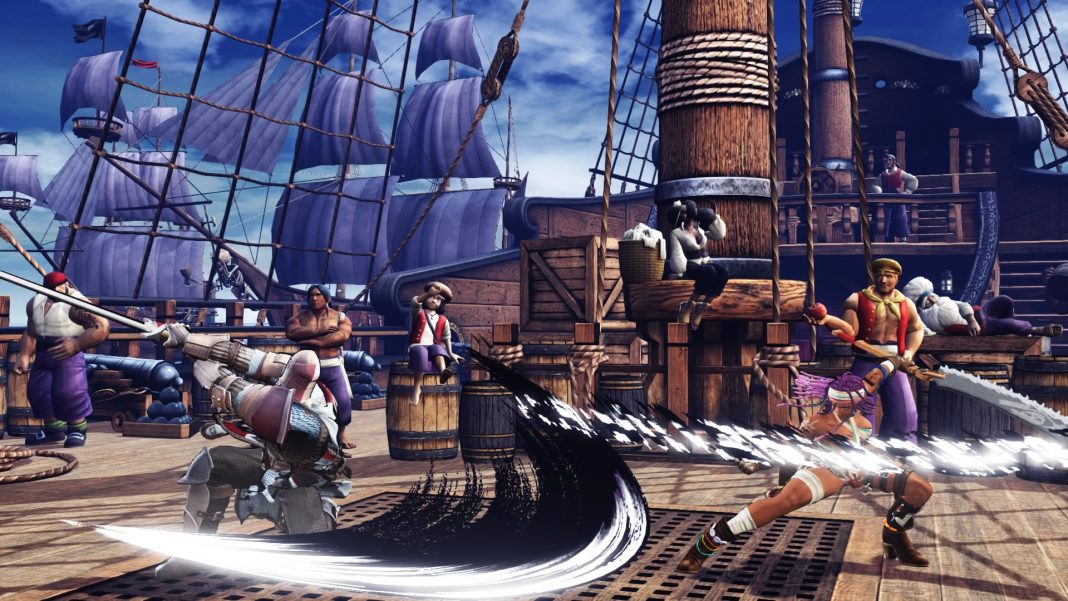 SNK just released the Samurai Shodown version 1.90 update on PS4, Xbox One, Nintendo Switch, and Epic Games Store. This update includes various balance changes in addition to support for the newly released Warden from For Honor who joins the game as DLC. The Warden is included in Samurai Shodown Season Pass 2. This DLC was revealed at New Game Plus Expo. Watch the trailer for the Warden DLC below: