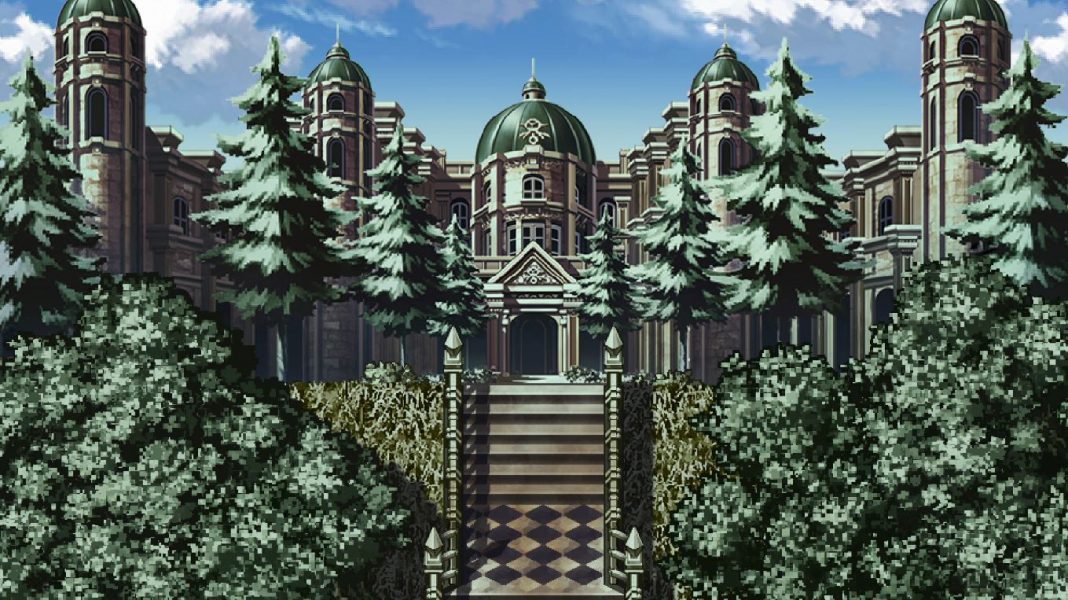 Romancing SaGa 3’s remaster for modern systems finally arrived on multiple platforms earlier this month as a digital only release. As with Final Fantasy VII and Final Fantasy VIII Remastered, Square Enix Asia is releasing an exclusive physical edition of Romancing SaGa 3 for Asia on Nintendo Switch. Watch the trailer for it below:

Square Enix Asia confirmed a physical release for Nintendo Switch in a Facebook post. This will release in 2020 while the digital version is available on the eShop right now. The physical release will include English and Japanese support.