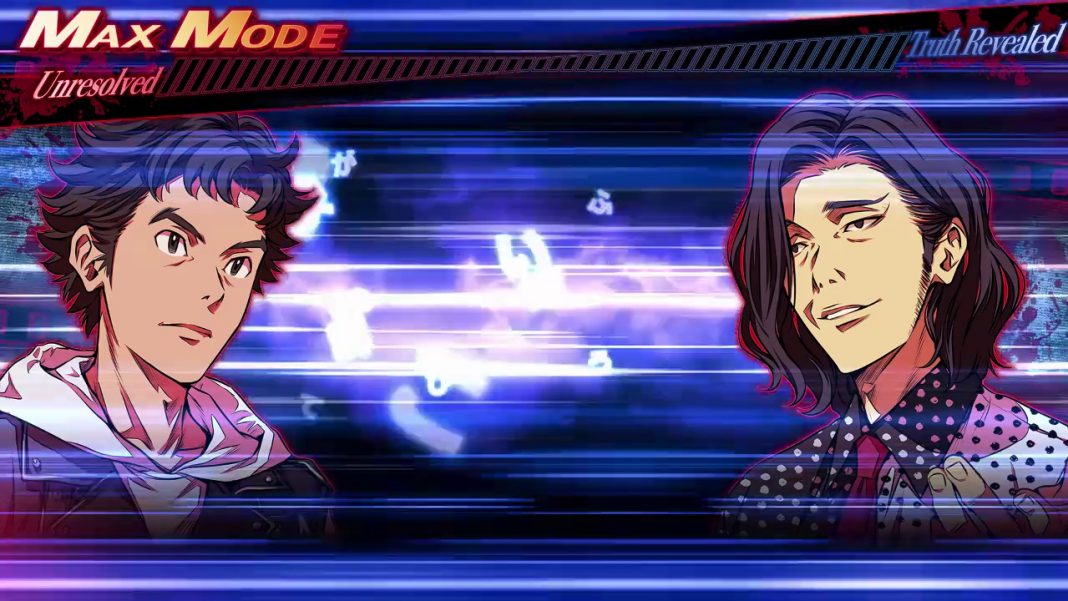 Root Film is getting an exclusive limited edition from Rice Digital available here featuring the game on PS4 or Nintendo Switch and a 100 page artbook. Check out the artbook below:

Root Film releases on March 19 for PS4 and Nintendo Switch.