The Mako Reactor
Home News Kadokawa’s Root Film Is Being Localised on PS4 and Nintendo Switch in... 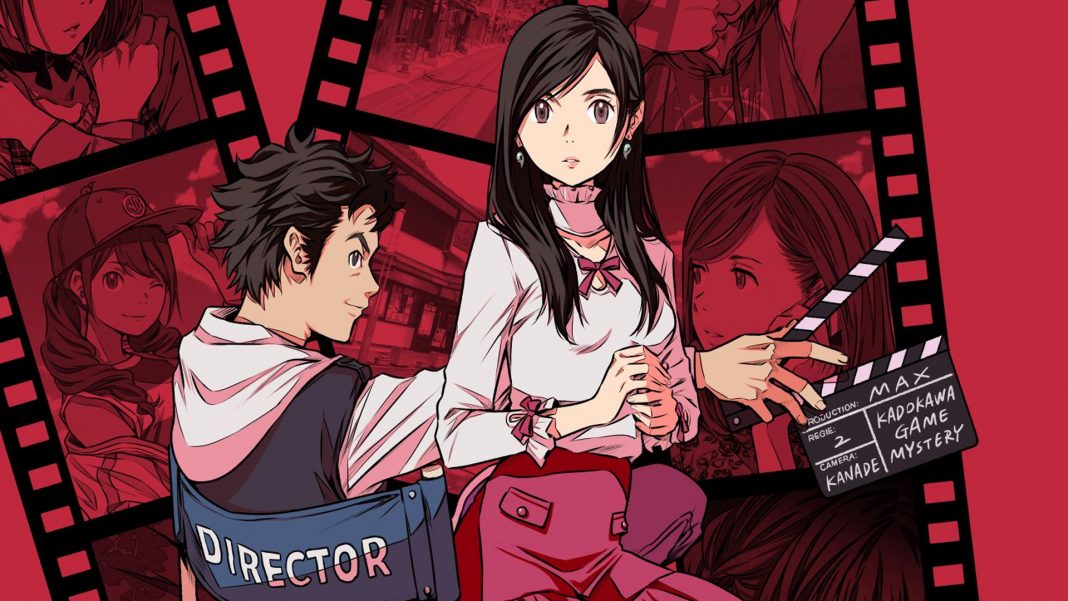 After PQube Games localised Root Letter on PS4 and PS Vita a few years ago, it tackled the live action variant Root Letter: Last Answer from Kadokawa that was an enhanced remake in a lot of ways. Root Letter: Last Answer debuted on PS4, Nintendo Switch, and PC earlier this year. Kadokawa Games just announced Root Film which is the next main entry in its visual novel series. Watch the trailer below:

Root Film is a murder mystery visual novel about a TV series that was cancelled a decade ago. Planning for the series is interrupted by a murder which is when the tale begins. PQube Games is localising Root Film on PS4 and Nintendo Switch for North America, Europe, and digitally in India. Expect a nice day one edition and collector’s edition as we get closer to the release since PQube Games never disappoints in that regard.

Root Film releases in Spring 2020 for PS4 and Nintendo Switch.