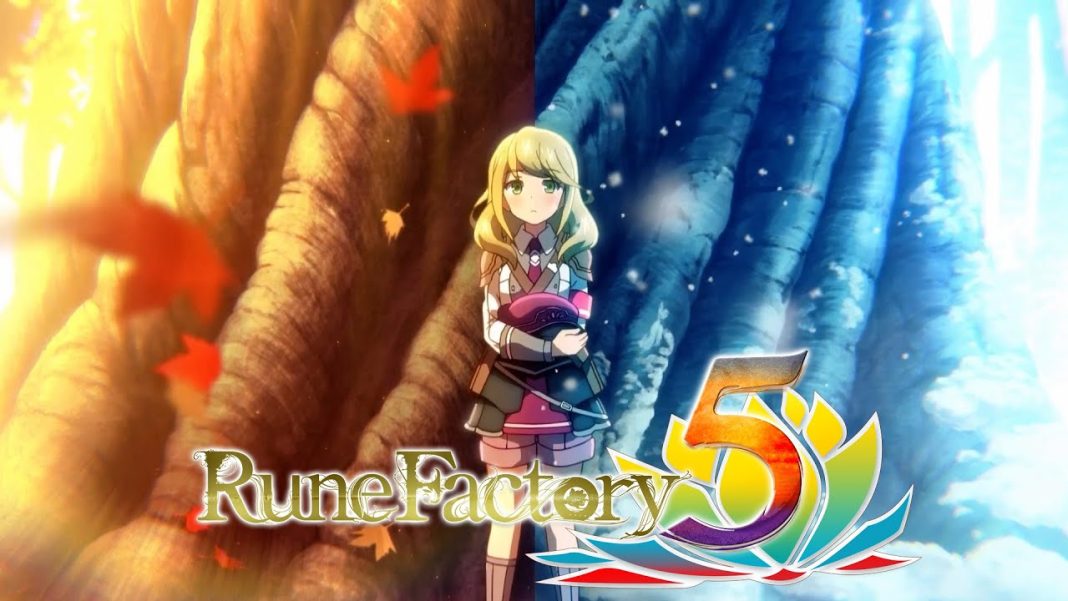 Rune Factory 5 for Nintendo Switch from Marvelous and Xseed Games releases this March. Following the reveal of the limited Earthmate Edition, Xseed Games has showcased a brand new story trailer for the upcoming mainline Rune Factory game. If you’ve not kept up with the release, there have also been improvements for the Western release to relationships as revealed in the localization blog. Watch the Rune Factory 5 story trailer below:

The Rune Factory 5 Earthmate Edition is priced at $79.99 and includes the following: