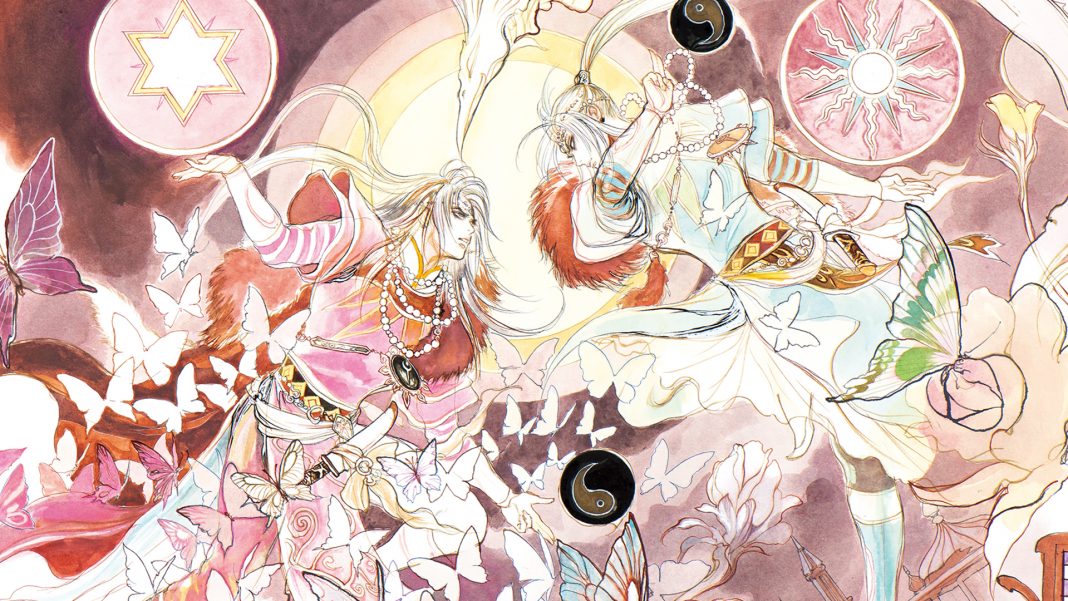 Square Enix confirmed that it will be playable on PS5 via backward compatibility. Check out the official Japanese website here.