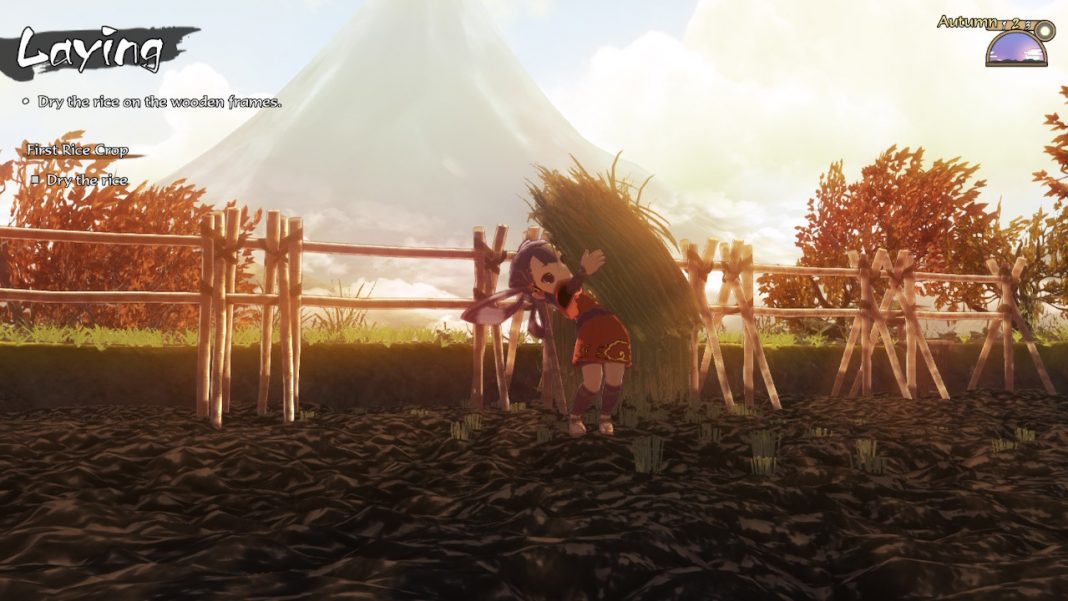 If you haven’t gotten it yet, read my PS4 and Nintendo Switch comparison here and guide for getting the most out of the game here.

Sakuna: Of Rice and Ruin is out now for PlayStation 4, Nintendo Switch, and PC via Steam North America and Japan with Europe and Australia to follow on November 20.