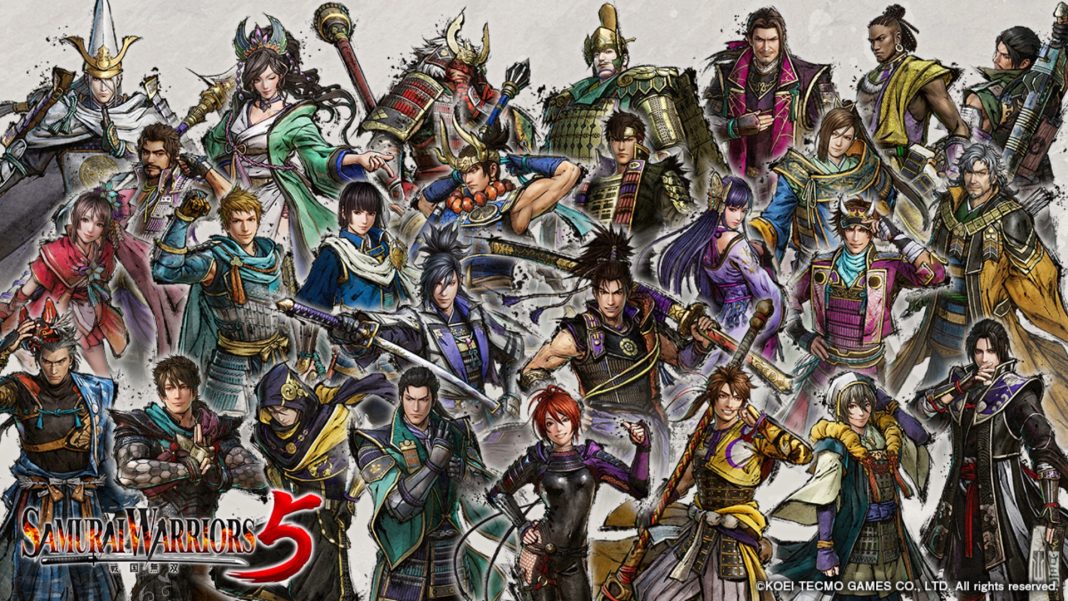 This will be available on the Koei Tecmo Europe store for pre-order soon.