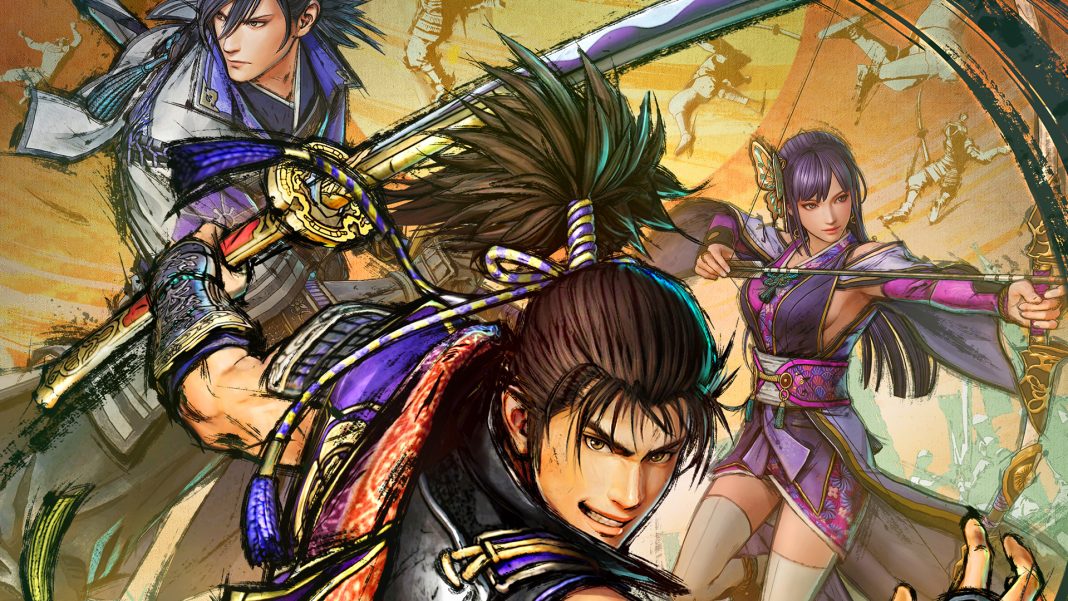 More information for Samurai Warriors 5 featuring Nobunaga Oda, Mitsuhide Akechi, and more will be revealed in the first livestream next week.

Samurai Warriors 5 will release this Summer on PS4, Xbox One, Nintendo Switch, and PC via Steam.