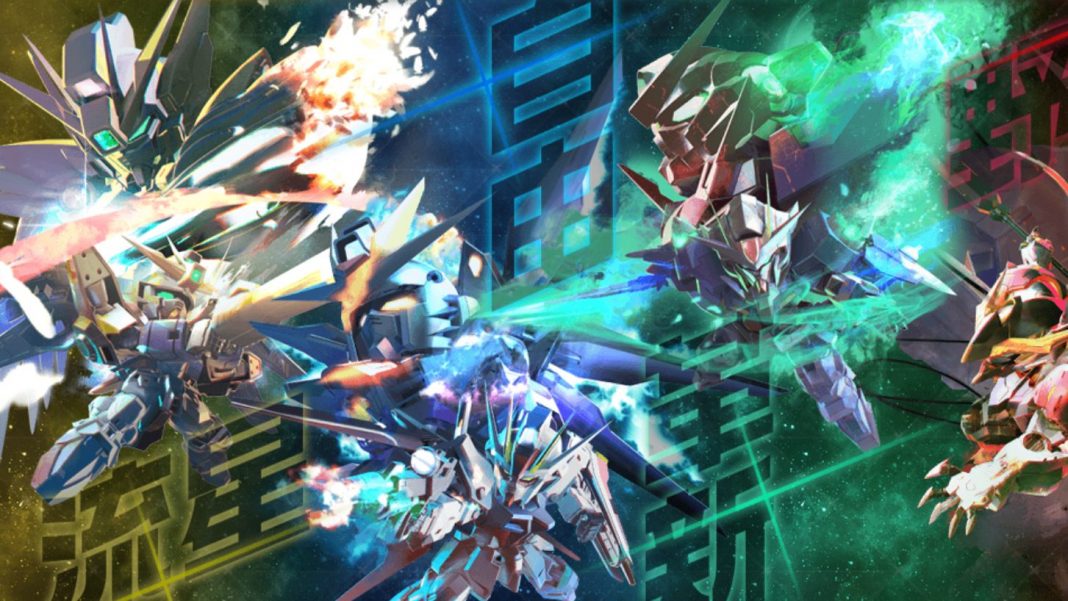 Bandai Namco Entertainment just announced the Japanese release date for SD Gundam G Generation Cross Rays which is an SRPG with grid based combat and gameplay. It will feature chibi or “Super deformed” variants of mobile suits. The release date for Japan has been announced and it is likely that Bandai Namco SEA will announce an Asia English release date closer to launch. Watch the new trailer below:

SD Gundam G Generation Cross Rays releases on November 28 for PlayStation 4, Nintendo Switch, and PC in Japan. It will be getting an English release in Asia thanks to Bandai Namco Entertainment SEA. No Western release has been announced yet. Check out the official website here.