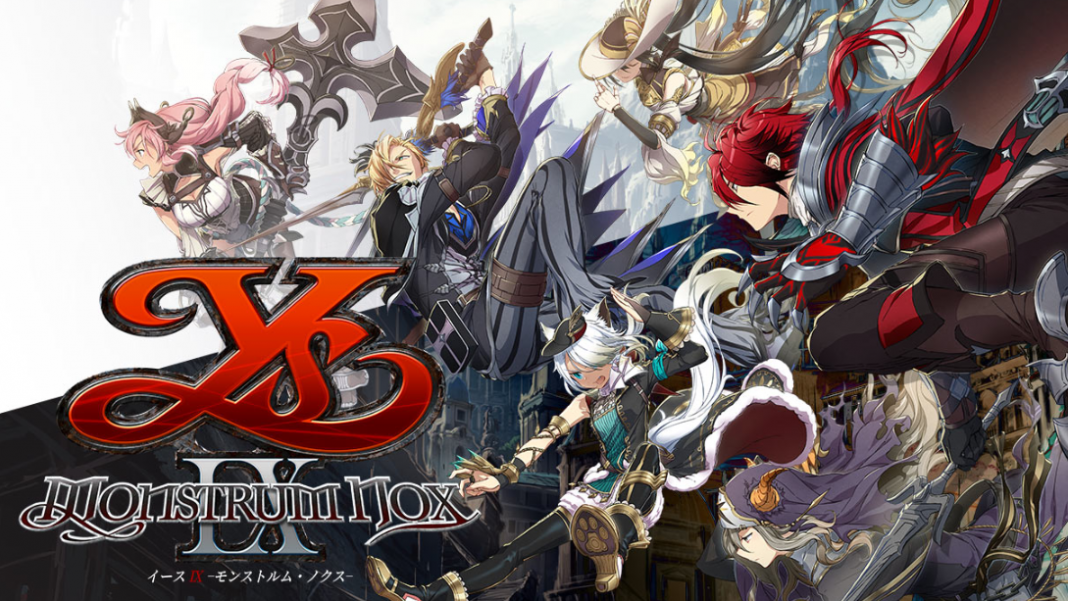 Falcom released a new extended trailer for its upcoming action RPG Ys IX: Monstrum Nox. Ys IX will release this September on PS4 in Japan. The English release hasn’t been announced but it will likely be confirmed for localisation a few months after the Japanese launch. Falcom also revealed details for the soundtracks that will release with the game’s limited edition and first print edition. Read about that here. Watch the new gameplay trailer for Ys IX: Monstrum Nox below: