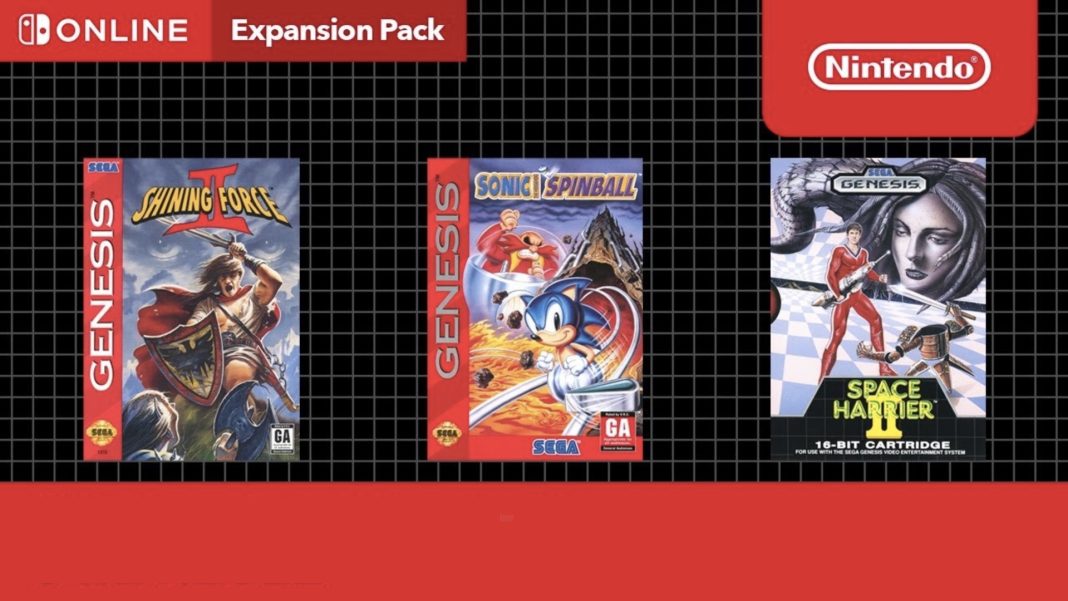 The games and prior Genesis games are available for Nintendo Switch Online Expansion Pack subscribers.