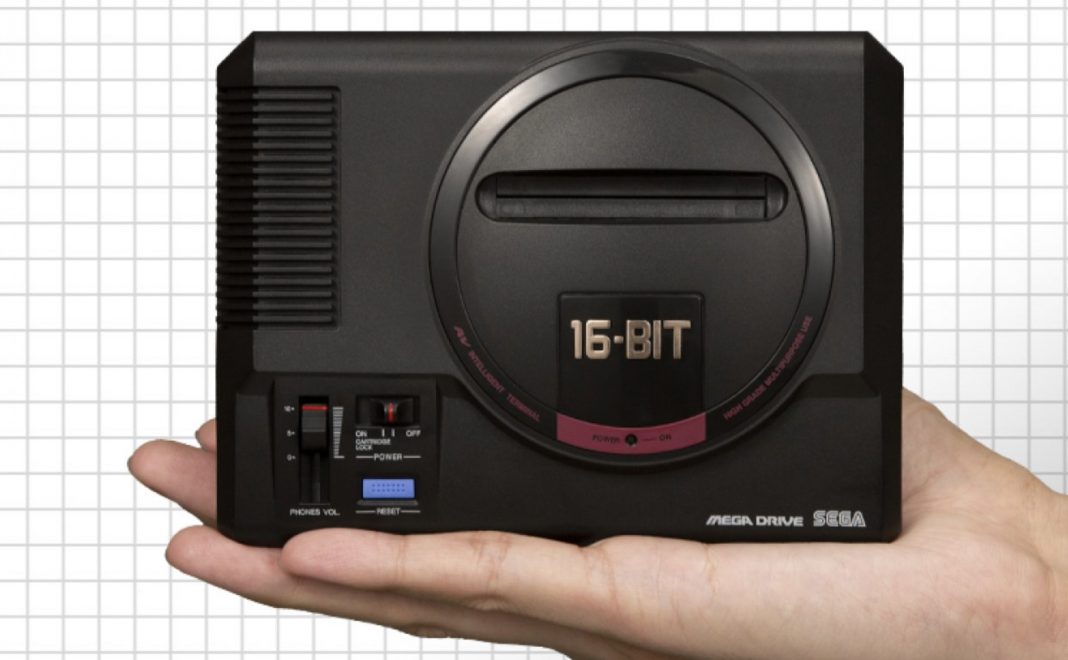 “We are committed to a successful launch for consumers in all territories, and this step will ensure we can meet demand and fulfil all the individual pre-orders and retail orders in Europe and the Middle East at the same time,” a Sega spokesperson said according to Eurogamer.

“Customers in those regions are still able to preorder from participating retailers and those who have already preordered will only have to wait an extra two weeks for their little box full of retro magic.”

Earlier in the day, Sega stated “unavoidable logistical challenges” were the reason for the delay. The Sega Mega Drive Mini ships with 42 games. Here’s the full list.

At the time of filing this story, Sega India distributor has no plans to bring the Sega Mega Drive Mini to the country. Much like the NES Mini, SNES Mini, and PlayStation Classic, you’re best served resorting to the parallel market or importing it on your own if you want it day one.