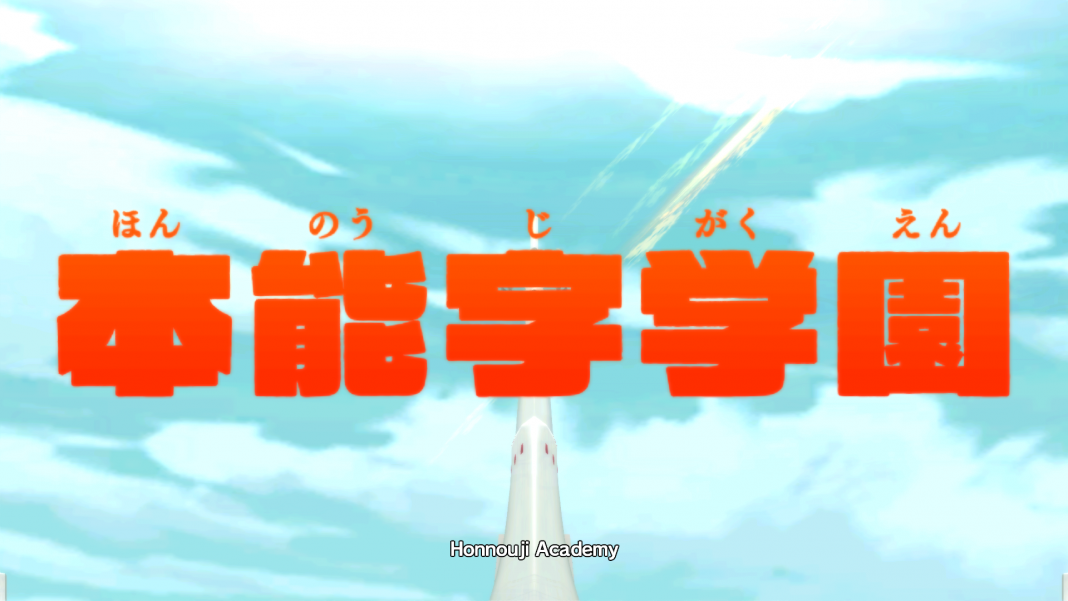 Kill la Kill The Game: IF released last week on PS4, Nintendo Switch, and PC. If you haven’t picked it up yet, read my thoughts on the PS4 and Nintendo Switch versions here. The first patch for the game just went live on PS4 and it includes various fixes and balance changes including a few notable additions like support for more languages.

In addition to this, character specific balance changes have been made to all characters including the reduction in cooldown time for Valor Burst counter and the SEN-I-SOSHITSU changed to do two or more hits.

Kill la Kill The Game: IF is now available on PlayStation 4, Nintendo Switch, and PC.