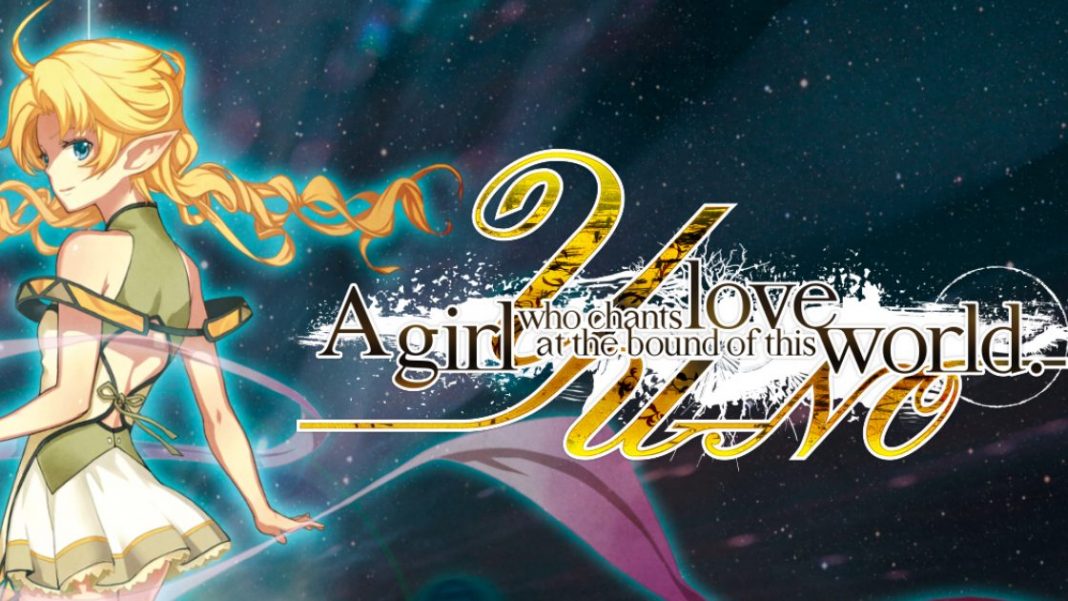 Numskull Games just announced more games for Europe (and India for PSN) and Australia from Spike Chunsoft in their new partnership. While we already knew the release date for Conception Plus on PS4 in Europe, today YU-NO: A Girl Who Chants Love at the Bound of this World has been dated with a physical release planned. Watch the announcement trailer for YU-NO below:

YU-NO: A Girl Who Chants Love at the Bound of this World is a remake of the original that launched on Sega Saturn, Windows, and NEC PC-9801. The remake has new visuals and it is being released on consoles and PC this October worldwide. While Spike Chunsoft is handling the North American release digitally and physically, Numskull Games is bringing the game to Australia and Europe.

YU-NO: A Girl Who Chants Love at the Bound of this World releases on October 4 for PlayStation 4 and Nintendo Switch in European regions and October 1 for the same platforms in North America. The PC version releases in October 1 worldwide via Steam.