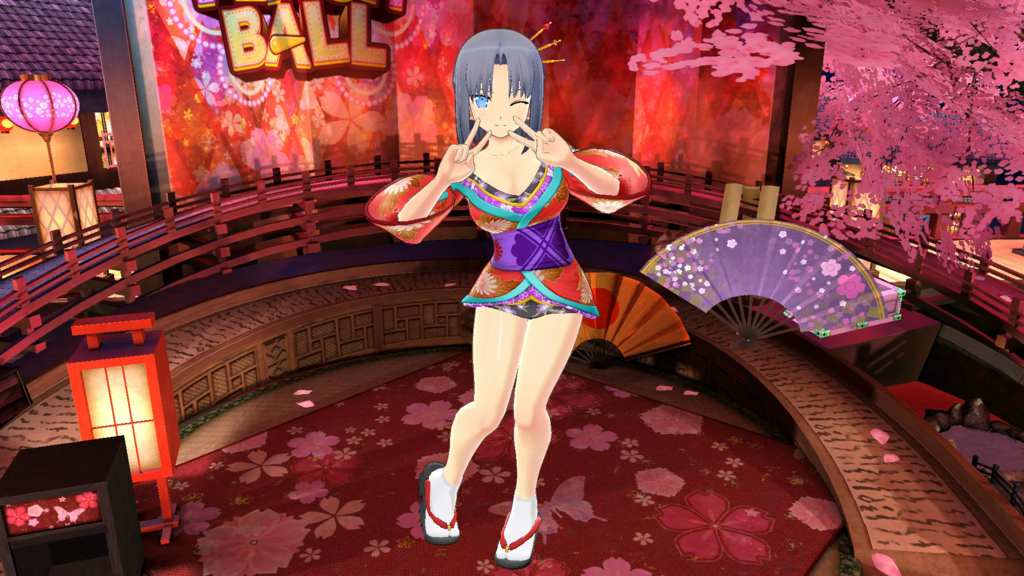 Marvelous Games released Senran Kagura: Peach Ball on Nintendo Switch earlier today as a digital release on the eShop. XSEED Games did a physical release for North America but the Europe and Australian release is digital only. As with most games in the series, there is a lot of paid DLC. Watch the launch trailer for it below:

The paid DLC includes music from earlier games, costumes, diorama poses, and more. The full release schedule is below:

The prices above are all from the Nintendo UK eShop.

Senran Kagura: Peach Ball is now available on Nintendo Switch. It will be coming to PC later this year.