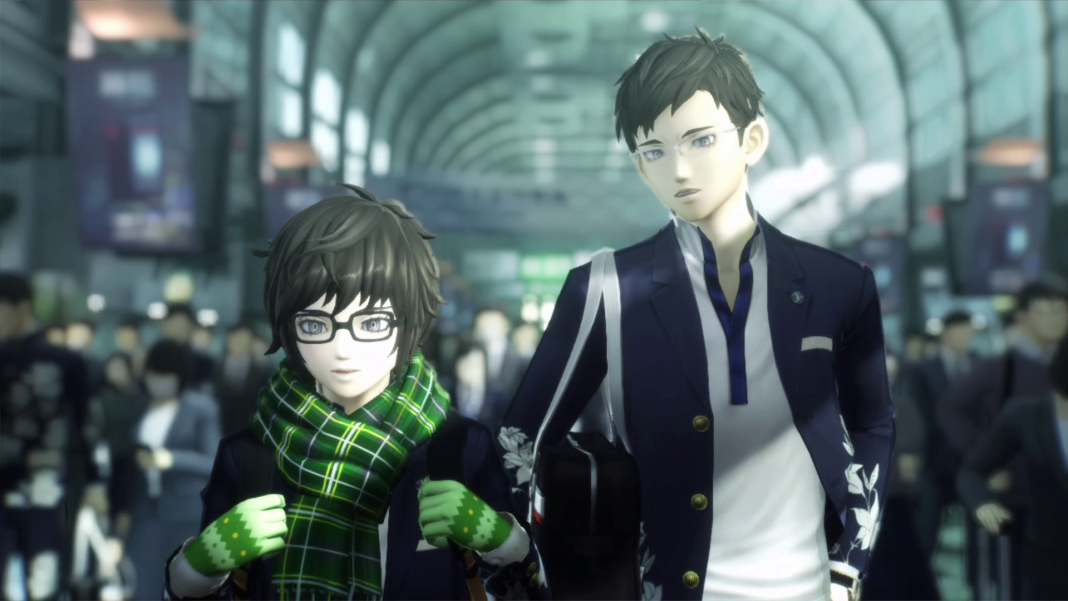 The English cast (via Game Informer) is below: