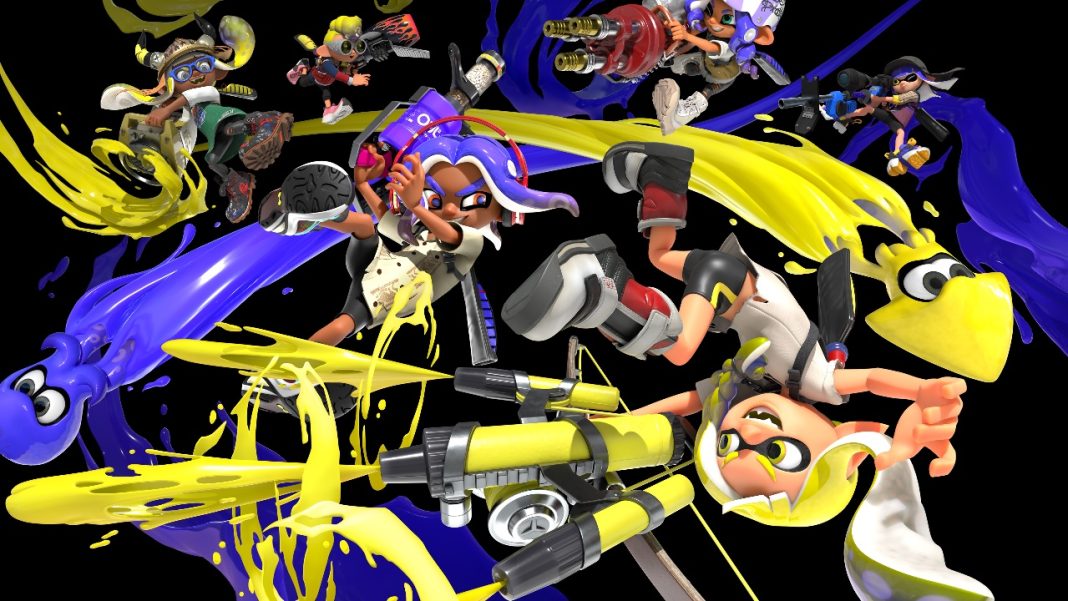 Originally announced back in February last year, Splatoon 3 had its Nintendo Direct right now confirming a ton of information about the upcoming multiplayer game. We already knew that Splatoon 3 is full-fledged sequel to Splatoon 2 set in the City of Chaos. It includes new weapons like the bow, additional customization options, new movement abilities, and more. Today, Nintendo revealed a Splatoon 3 save data bonus, confirmed that Splatoon 3 will get paid-DLC, showcased many welcome online features, and more. Watch the new Deep Cut group trailer below:

Splatoon 3 save data bonus from Splatoon 2

If you have save data on your system from the Splatoon 2 game, you’ll get some neat-o bonuses to help you hit the turf running:

The eshop page lists: “Save Data Cloud compatible with offline play data only.” This is an improvement over Splatoon 2, but I hope Nintendo stores the other online data on its own server or something to prevent people losing data.