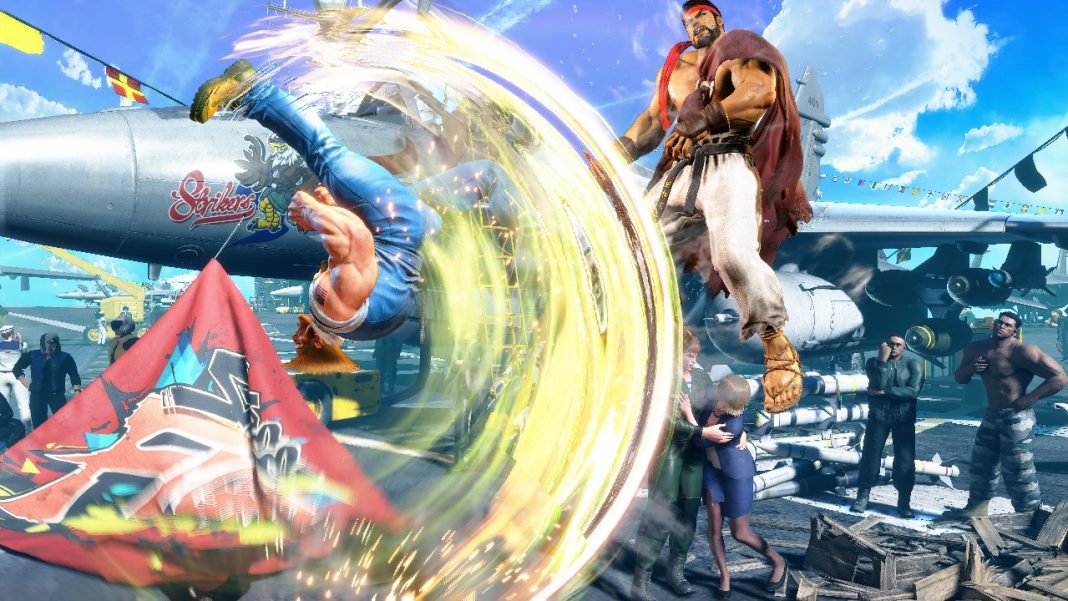 Following its teaser before, Capcom officially announced and showcased Street Fighter 6 for PS5, PS4, Xbox Series X|S, and PC via Steam. The Street Fighter 6 release date is set for 2023 as revealed in the trailer alongside the showcase of an open world-esque adventure mode for its singleplayer experience and a world tour mode. It features new mechanics, a modern control option for newer players, new characters like Jamie and more. Today at Summer Game Fest, Capcom revealed Guile for Street Fighter 6. Watch the Street Fighter 6 Guile gameplay trailer from Geoff Keighley’s Summer Game Fest below:

While the Street Fighter 6 release date is set for 2023, more details will be revealed this year including new characters and what we can hopefully expect in the online across platforms. Check out the official Street Fighter 6 website here.