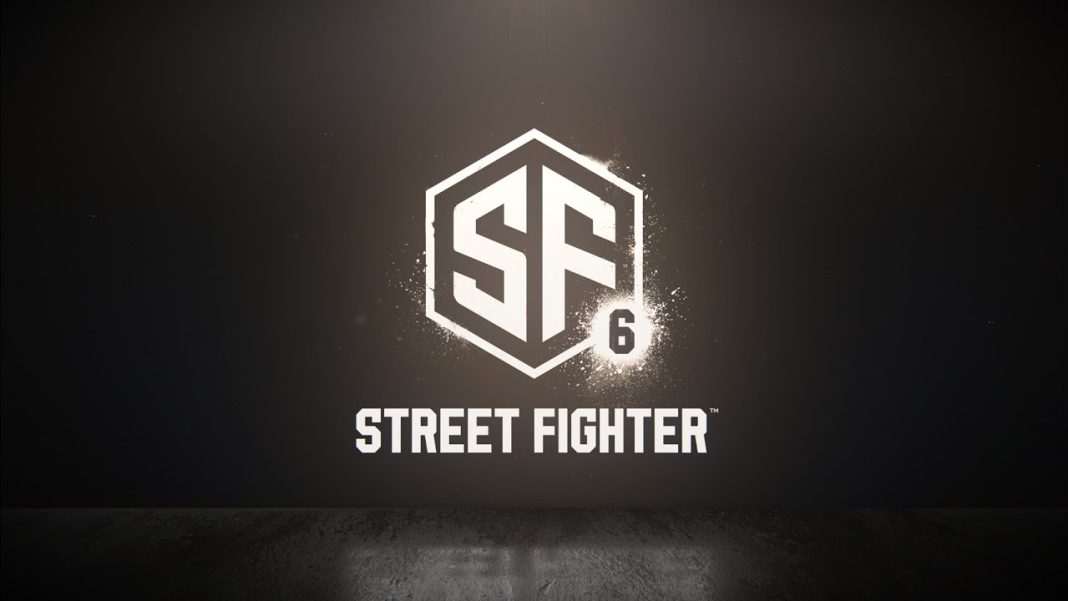 The Capcom Fighting Collection releases in June 2022 featuring 10 games for PS4, Xbox One, Switch, and Steam.

The Capcom Fighting Collection will get a physical release (Via Wario64). Check out the cover art below:

Capcom Fighting Collection is out on June 24, 2022 for PS4, Xbox One, Nintendo Switch, and PC via Steam. The Street Fighter 6 platforms and release window are yet to be announced.