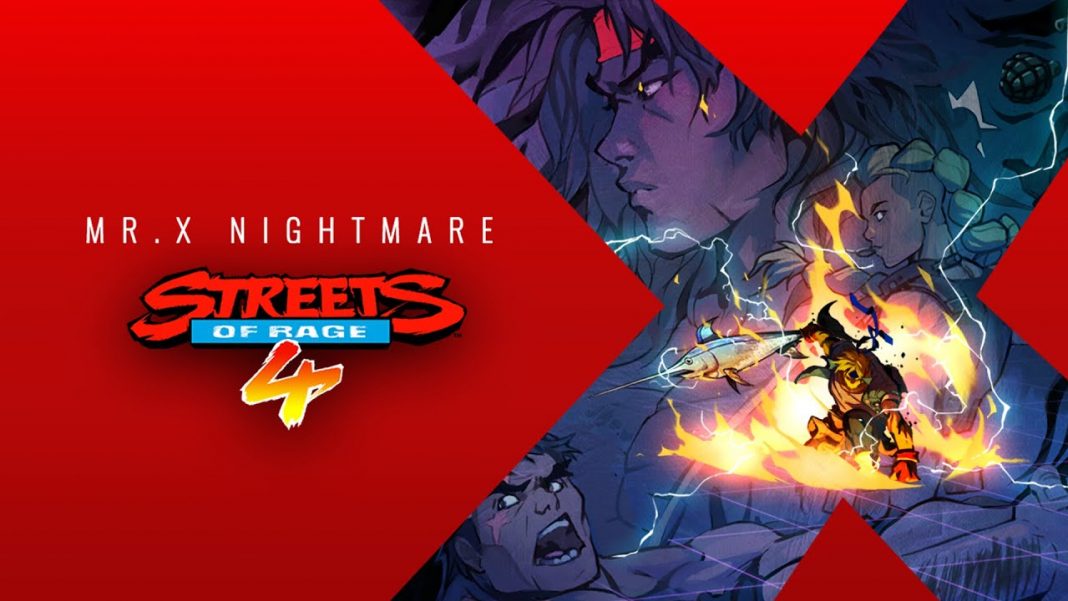 Merge Games will be releasing Streets of Rage 4 Anniversary Edition on PS4 and Nintendo Switch including the base game and the Mr X Nightmare DLC as a complete edition. This will release on September 24 with pre-orders now live.