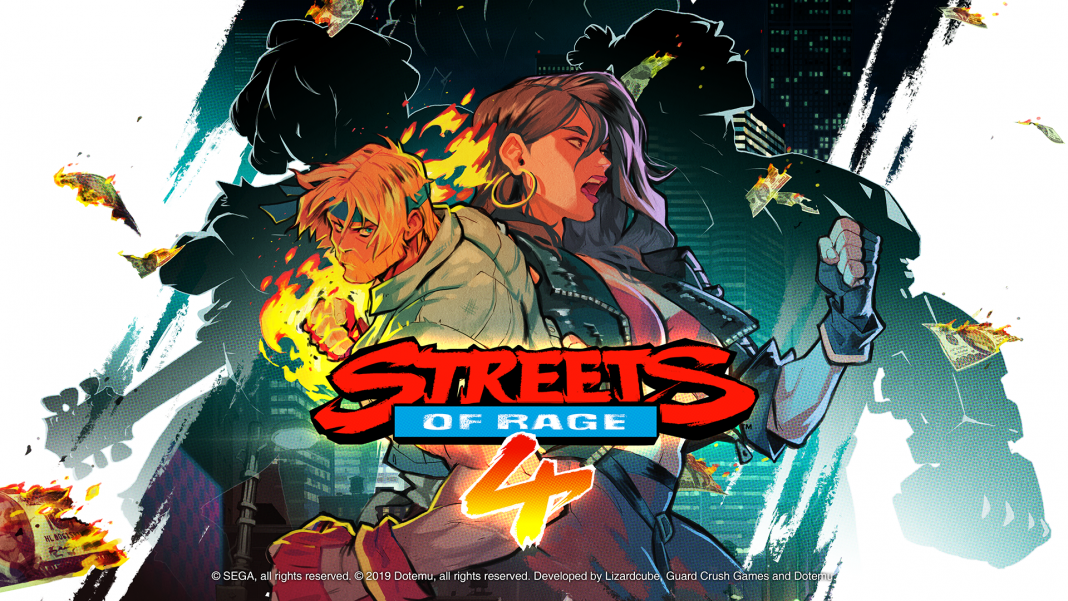 Streets of Rage 4 is a new mainline Streets of Rage game being developed by Lizardcube and Guard Crush. As of now the platforms have not been confirmed but the game is looking superb. Today, Dotemu reveals the talent behind the music in a new video. Watch it below:

Streets of Rage 4 is in development. No platforms have been announced as of now.