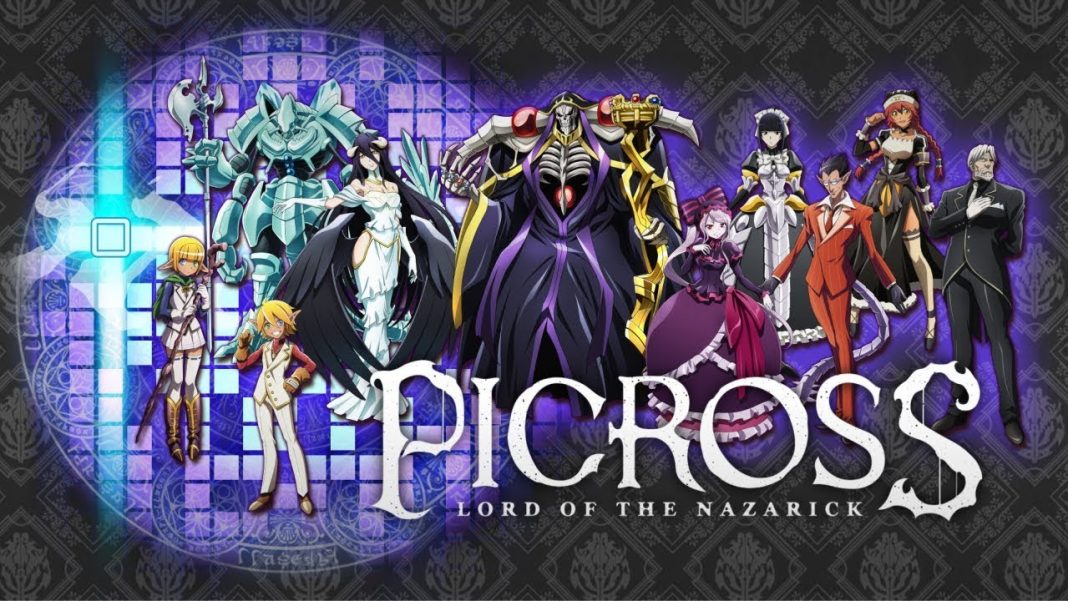 Picross games from Jupiter have slowly been making their way to Nintendo Switch over the last two years. There are currently three numbered entries in the new Picross S series with one licensed Picross game in the form of Kemono Friends Picross. Today, Jupiter announces a new licensed tie in Picross game with Picross Lord of the Nazarick which features Overlord characters. Watch the trailer below:

If you haven’t played a Picross game yet, they are like sudoku meets crossword puzzles. The best one to try right now would be Picross S3 on Nintendo Switch if you want to play a release that just has puzzles and isn’t tied to any brand.

Picross Lord of the Nazarick will have more than 500 puzzles. It launches worldwide on Nintendo Switch on July 25 on the eShop.