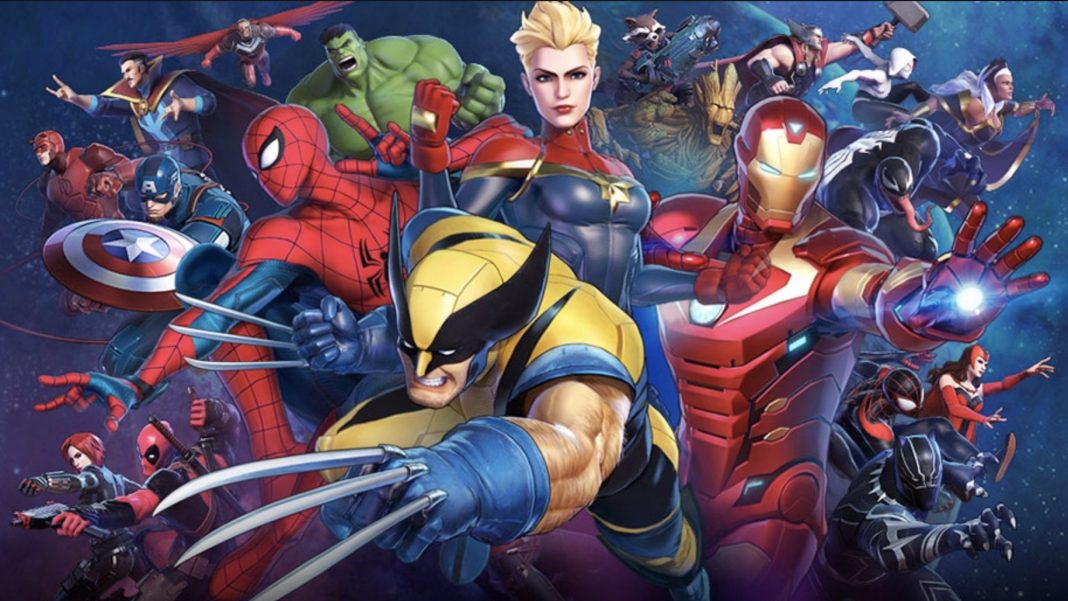 Marvel Ultimate Alliance 3 for the Nintendo Switch has a release date of July 19. However it seems that some stores in the US and Hong Kong have released the game early. According to several posts on the Marvel Ultimate Alliance 3 subreddit, the Nintendo Switch exclusive is now available for purchase. Some in the US claim that Walmart in released the game early, while others residing in Hong Kong were able to snag it today, a full two days before the game’s official release date.

However if you’re expecting an early release in India, think again. Most copies sold here, ‘official’ or otherwise usually come from the UAE. At the time of filing this story, the country is yet to break street date for the game, much unlike Super Mario Maker 2. One image suggests a day one patch for Marvel Ultimate Alliance 3 though a download size is not mentioned. 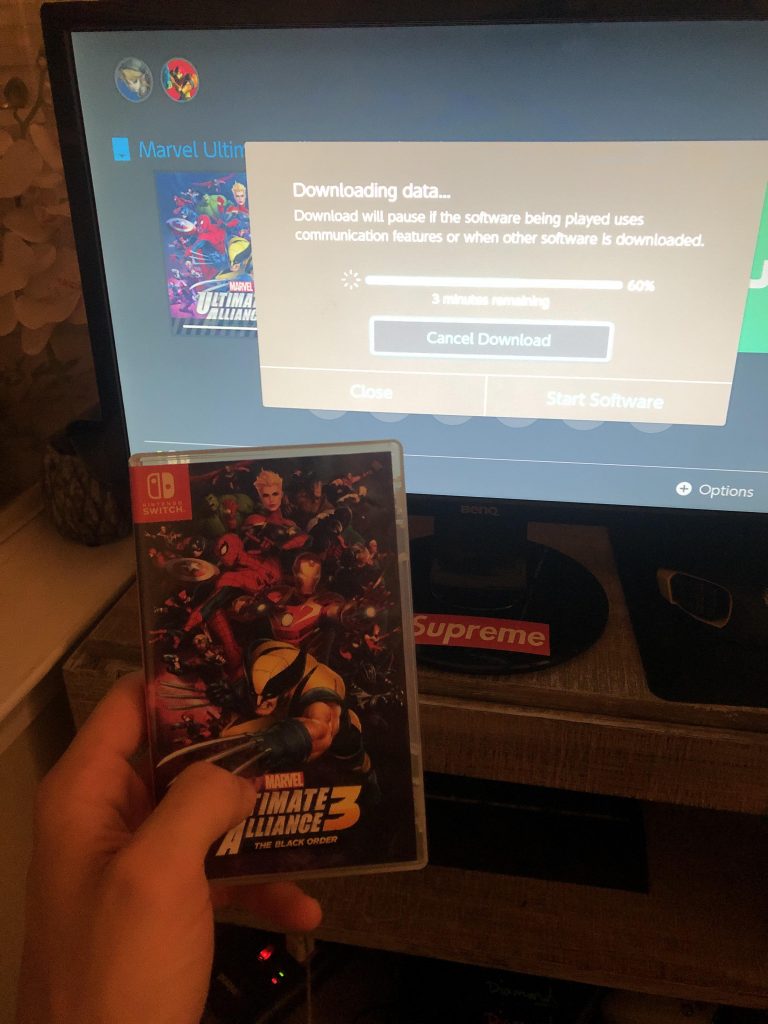 The Marvel Ultimate Alliance 3 release date is July 19 internationally. Due to Nintendo not having an India presence, the game won’t be available here through them, though much like every Nintendo published title, it should find its way to store shelves via parallel or official imports. Of the two, the latter already has a confirmed delay to July 22 or July 26 depending which store you buy from.

Here’s a list of every hero playable in Marvel Ultimate Alliance 3 at launch:

Like previous entries in the franchise, Marvel Ultimate Alliance 3 sports an isometric camera and real-time combat. There are gameplay bonuses depending on the heroes in your squad and there are optional challenges as well. And yes, there’s local and online coop too. You can check out gameplay below: