The Mako Reactor
Home News Luigi’s Mansion 3 Finally Has a Confirmed Release Date and It Is... 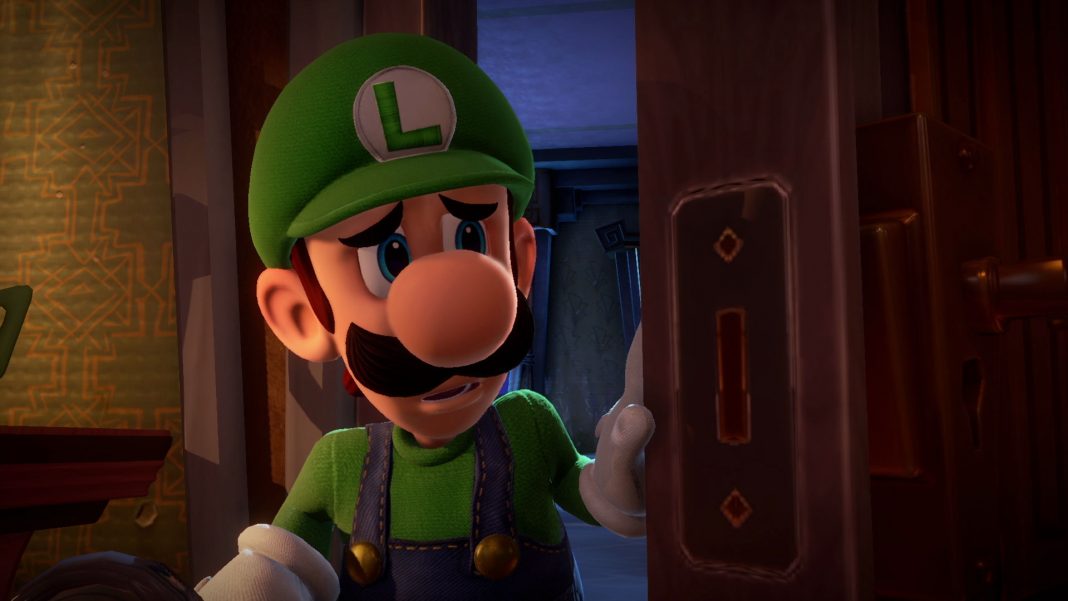 Luigi’s Mansion 3 has been getting better with each new showcase. The E3 showing for it showed a lot of promise with the developers looking to address all the problems from Luigi’s Mansion 2. Today, Nintendo has announced a confirmed release date for the game on Nintendo Switch and it is basically the day everyone expected it to release on. Watch the newest trailer for it below:

Somehow, most horror games or games with a focus on scaring you end up releasing on October 31. That’s exactly when Luigi’s Mansion 3 also releases for Nintendo Switch.