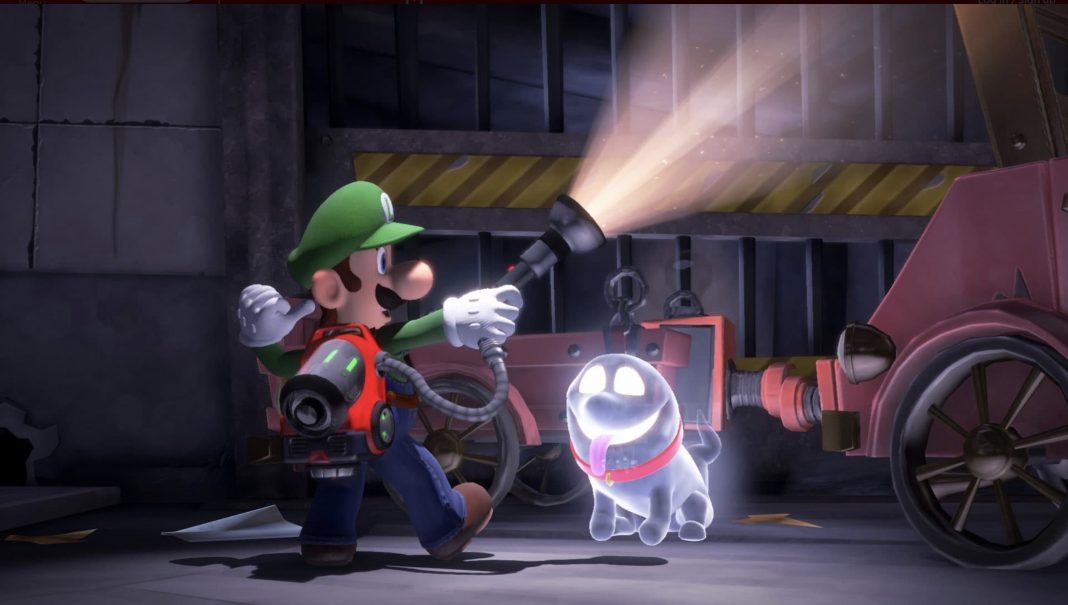 At the Nintendo E3 2019 Direct, additional details about upcoming action-adventure game Luigi’s Mansion 3 were revealed. While the Nintendo Switch exclusive has no concrete release date outside of a 2019 window, Luigi’s Mansion 3 gameplay was at the forefront of the showcase. You can check out the trailer below:

Furthermore, Nintendo also shared what can be expected from Luigi’s Mansion 3 in terms of premise. As Mario’s better half, you’re tasked with saving Mario and friends from King Boo. In order to do so, you’ll enlist the help of Professor E. Gadd as you traverse a haunted hotel to save them.

Like most things Nintendo in India, don’t expect an official local release of the game. Furthermore, the Luigi’s Mansion series doesn’t have the same following as mainline Mario games here, giving the country’s many parallel importers less of a reason to care. That said, we won’t be surprised to see a small number of units make it just to ensure India’s growing base of Switch users has something to pick up alongside Breath of the Wild. Though if you’re after it day one, you’re best pre-ordering it from your local parallel importer, importing a copy via Amazon, or buying it digitally as and when it get a release date.