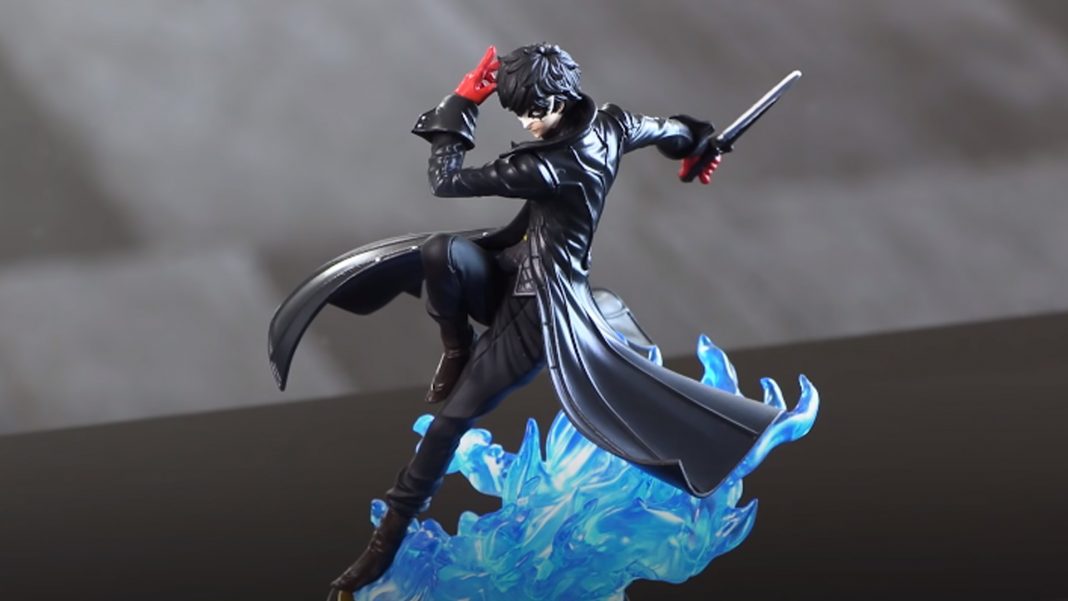 Nintendo recently released Super Smash Bros. Ultimate version 8.0.0 that added Min Min and more to the game. Ever since the game debuted, amiibo for DLC characters had been announced and shown off. Until today, the DLC fighters like Hero and Joker had amiibo announced without a release date. Today, Nintendo announced that both Joker and Hero amiibo will be available beginning October 2. Check out the video below showcasing both amiibo: