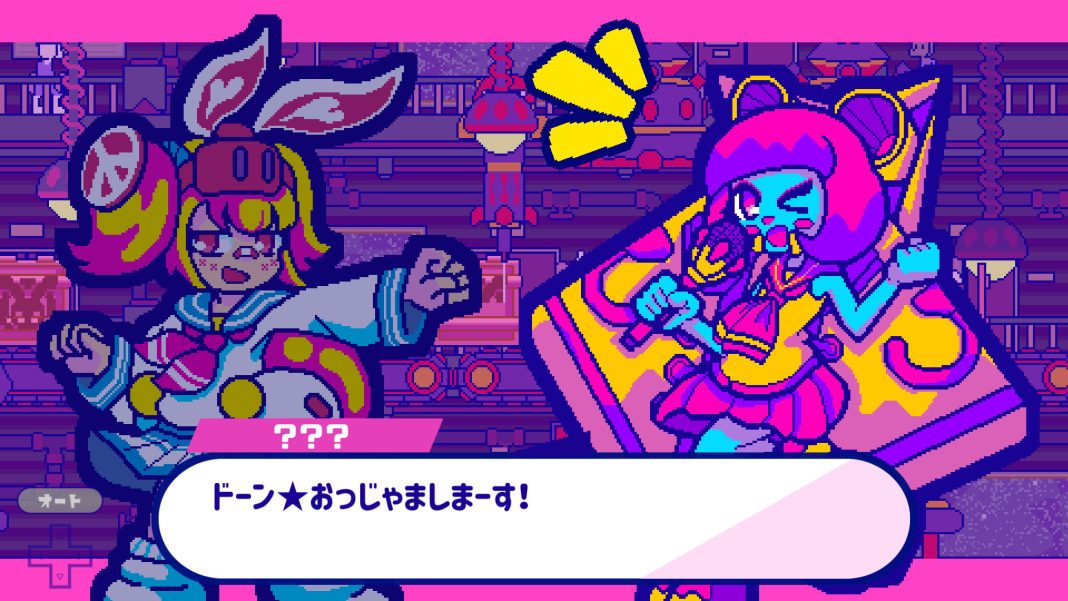 Sports battle action game Super UFO Fighter from VV-LABO and Phoenixx was recently announced for release on Nintendo Switch and Steam in January 2022. At The MIX Next, Super Ball mode was confirmed to be available in addition to the main game mode where you play as a UFO pilot punching capsules to reveal the target item and bring it into the goal. Both game modes feature cross play and online support across Steam and Nintendo Switch. Today, publisher Phoenixx announced a delay for both platforms. Watch the Super UFO Fighter trailer below:

You can try out Super UFO Fighter on Steam through a free demo right now.

Super UFO Fighter is priced at $9.99 on both Steam and Nintendo Switch.

Super UFO Fighter releases in Q2 2022 for PC via Steam and Nintendo Switch.