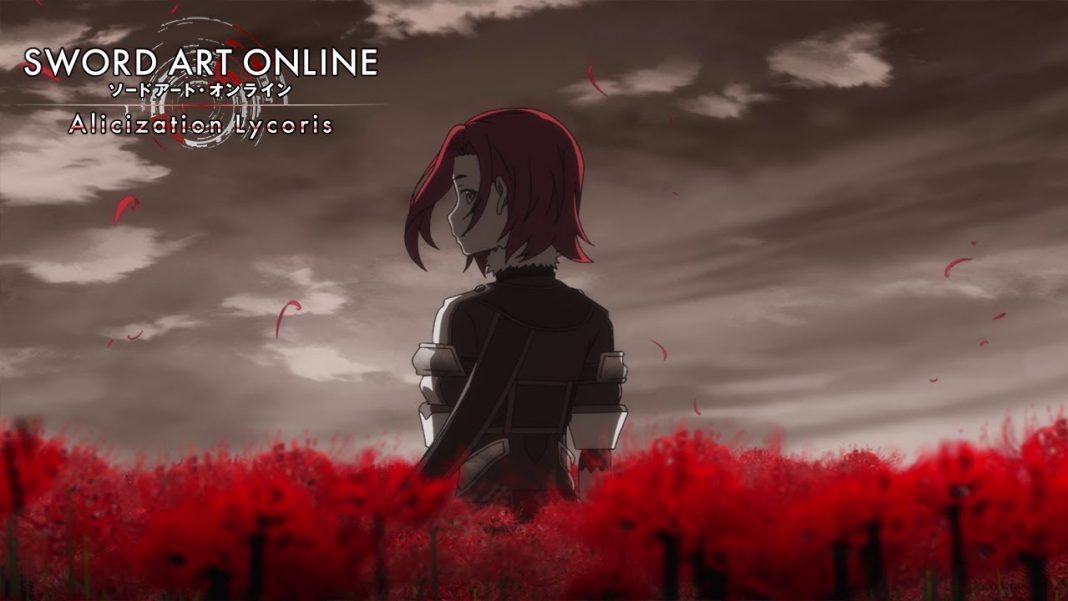 Sword art Online Alicization Braiding is a new mobile RPG for iOS and Android in Japan. As of now, a localisation has not been announced but more information about the game will be revealed later this month. Watch the trailer below:

Sword Art Online Alicization Lycoris releases in 2020 for PlayStation 4, Xbox One, and PC.