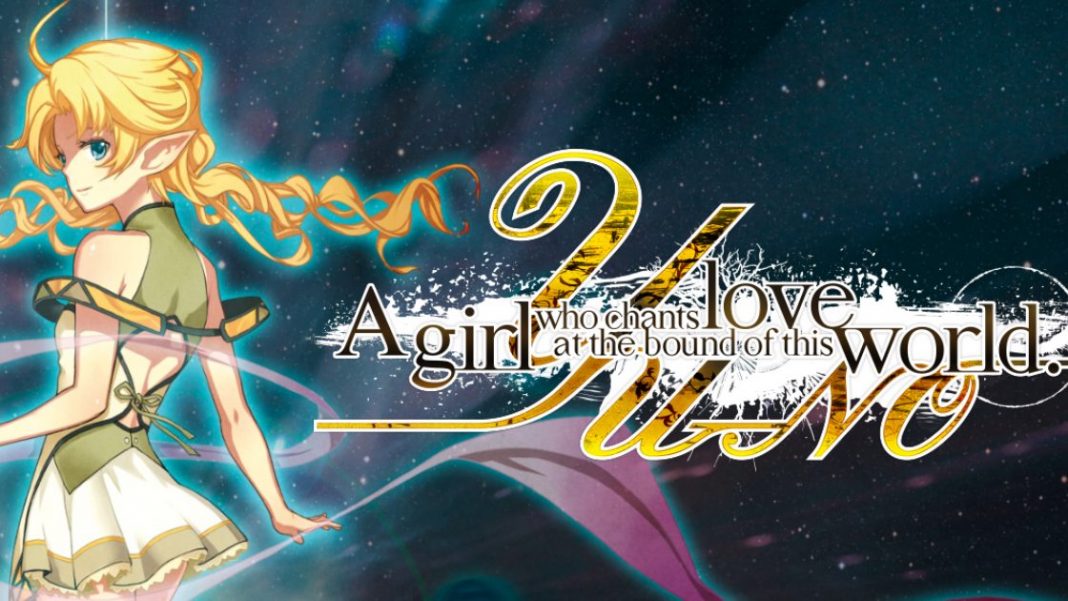 YU-NO: A Girl Who Chants Love at the Bound of this World is a remake of the original YU-NO that launched on Sega Saturn, Windows, and NEC PC-9801. Numskull Games is bringing the game to Australia and Europe (and India digitally). Over the weekend, Spike Chunsoft released a new gameplay trailer for YU-NO showcasing mystery solving, the other world portion, and romance. Watch it below:

Spike Chunsoft also did a livestream that showed off the Nintendo Switch exclusive bonus game which is 8-Bit YU-NO’s Great adventure. Watch that livestream below:

YU-NO: A Girl Who Chants Love at the Bound of this World releases on October 4 for PlayStation 4 and Nintendo Switch in European regions and October 1 for the same platforms in North America. The PC version releases in October 1 worldwide via Steam.