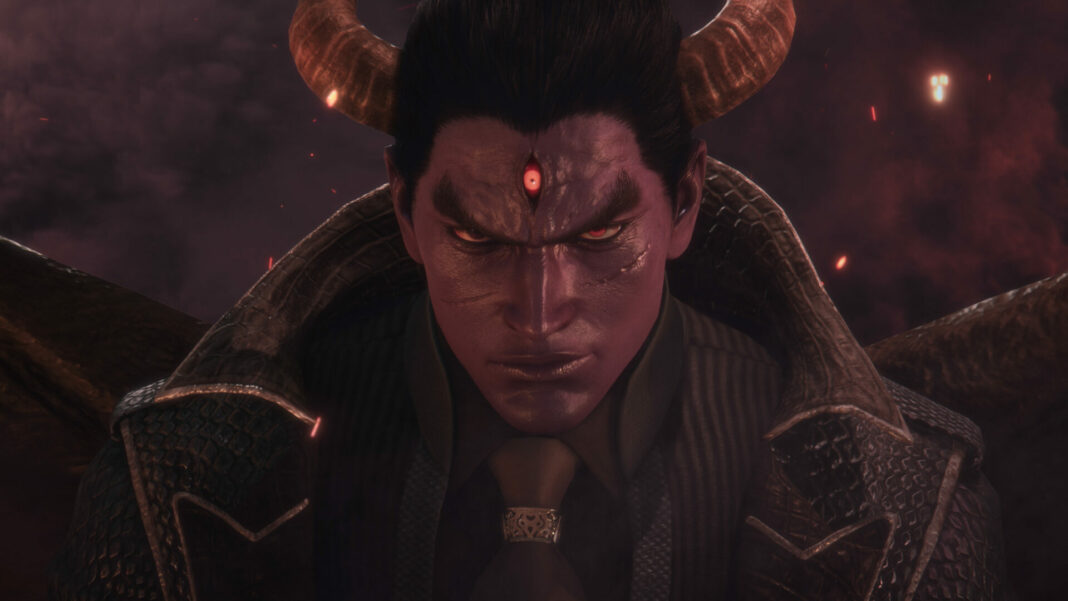 Alongside the Tekken 8 Story and Gameplay trailer, Bandai Namco Entertainment released new screenshots. Check them out below:

Tekken 8 is in development for PS5, Xbox Series X|S, and Steam. Check out the Steam page here.