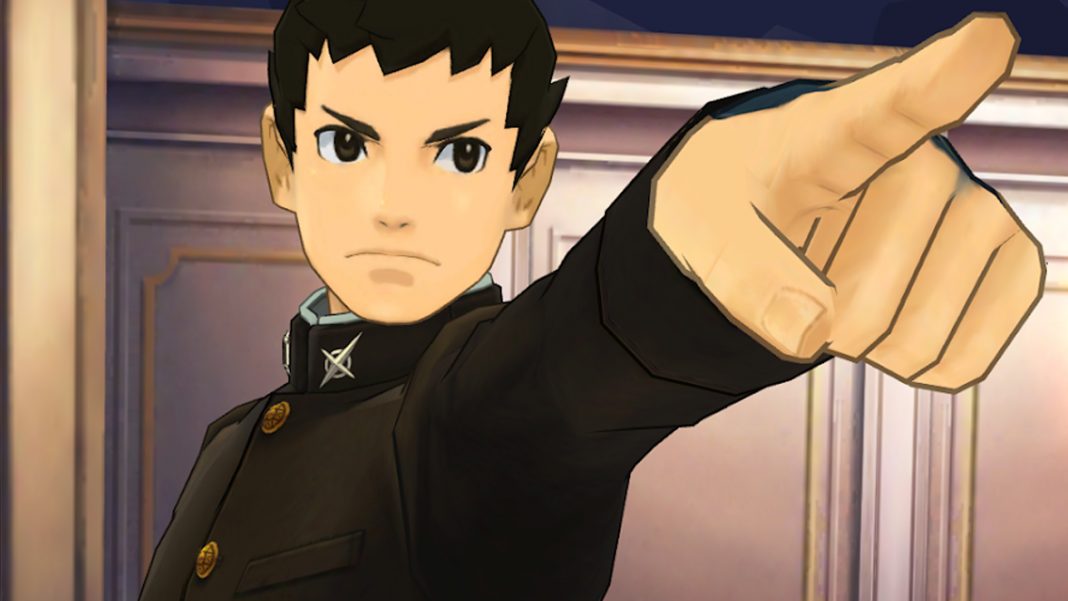 The Ace Attorney Trilogy had a physical release in Japan and Asia on both platforms so hopefullyThe Great Ace Attorney Chronicles gets one as well. It is unknown if the Western release will get a physical edition or not as of now.

The Great Ace Attorney will likely be announced soon for PS4, Nintendo Switch, and PC.